In past it was tradition to call full name. It became shortened / strange after sometime.

3. Muhammad Amin was called Mum Damin, father of Sibtain Tarud. Also, there is an elder of same name at Gandakas.

4. Muhammad Ahsan is a beautiful name. It became Mum Dasan. He was a   bachelor elder.

6. Musso Budhaki (   مسو۔ بڈھکی) was a noble lady with this strange name. Likely her name was Musahib Bano and Budhaki was family name related to some Budha Khan.

8. Aksur was not an uncommon name. I never knew what it exactly meant till 2006. I was at POF Hospital Wah. A friend suggested…Let us see Malik Asghar of Accounts department…To my surprise I met Aksur Ramtal Malhuwala. Then I came to know that Aksur meant Asghar.

9. In 2012 I was at Rawal Medical College. A young boy met me saying that he was Danish from Malhuwala. I asked his father’s name which was Abdul Qayyum. Things were still not clear so I asked his grandpa’s name. He said Zakaria.
I never heard this name with reference to Malhuwala.  I thought a bit and puzzle was solved.   I said, you are talking about Zakri Khera (کھیڑا)

10. Ashbur means Ashraf. A boy from Dhoke Ganja introduced himself in 2006 as relative of Mistari Ashraf. I made a mental list of six Ashraf. Kubhar,Gola ,Tarud ,
Ramtal ,Khokhar , Malyar . But couldn’t recall any Mistari of this name at Malhuwala. I asked about more datails.He said that Ashraf was basically a cultivator and changed his job recently. Still I was not clear and made a guess, Are you talking about Ashbur Gidar  (اشبر۔۔ گدڑ)??
(The way this name was in 1970s) .
This solved the issue.

11. Some names of Arabic origin were hard for common people to pronounce properly. My father Abdul Quddus narrated that an old lady hosted him for 3 years at Neela. Yet she could not pronounce Abdul Quddus. Every time she came with a different pronunciation. Similarly my name Abdus Salam becomes Abdul Islam when it comes to ordinary man. To write it as Abdul Salam is also very common mistake.

نکا ظفرا وڑا گودا
Prem Chand has mentioned Godar name in his storyچودھری کا نام گودڑ تھا .
In Malhuwala, house waste was called گدڑ,pesh on Gaaf and Daal both. There was a myth that giving such bad names will save the baby from ill health.

This post is not meant to degrade or offend any person / community.
This just shows how the simple names and simple castes existed in 1970s.

Hundreds of Medicines of Daily Use Disappeared from the Market 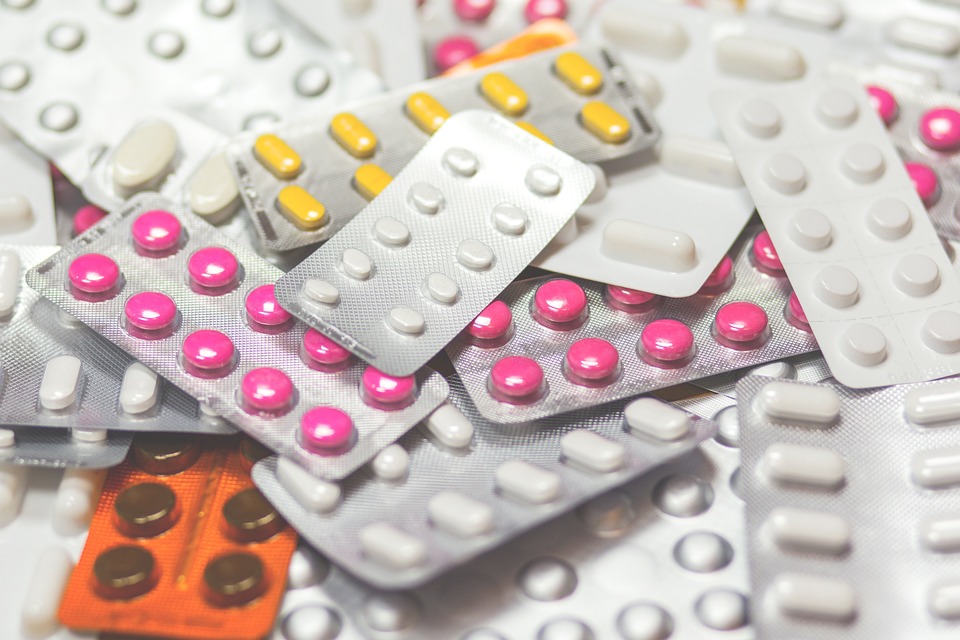