As Muslims, we have a lot of sacred literature that is equivalent to that of other genres of literature. The main difference is that the other major religions around the world have translated their sacred writings into several languages in order to make their religious ideas more accessible to the general public. As Muslims, we have only published just a few English translations of books based on the Quran, Hadith, and Sirah of the Prophet(صَلَّى اللّٰهُ عَلَيْهِ وَ آلہ وَسَلَّم)  for the promotion of our sacred literature, but great genres such as Hamd, Na’t, and Manqabat are still neglected in poetry. As a result, this literary field is virtually empty.

The translation of our sacred literature into English is crucial because it is a global language that is widely understood.

I hope that these books will be helpful in meeting their reference needs in the future.

So, now we need to introduce more such type of work on Na’t. By the way our sacred literature has been translated into most of the subcontinent’s regional languages, but there is an urgent need to highlight the aesthetic, artistic, intellectual, and critical aspects of Hamd, Na’t, and Manqabat in English. Unfortunately, Na’t was previously neglected as an Urdu and English literary genre.

Syed Sabih Rahmani realized the importance of criticism in Na’t in such a situation and published several books. Sheikh Abdul Aziz Dabbagh’s work is also highly important in this regard. His book “Sabih Rehmani’s architectural role in modern Na’t is informative and references book on Na’t, as well as a compilation of Syed Sabihuddin Rahmani’s Na’t literary services.

Dr. Aziz Ahsan has also written another important book called “Excellence of Na’at: Conditions and Standards”, that is based on Na’t Criticism. This book sheds light on different aspects of Na’t.

He has not only included Na’t in Urdu, Arabic and Persian but has also presented several translations of Na’t in English language.

This book would be valuable asset for non-Muslims who understand English language and want to know about history or evolution of Na’t.

Both authors have written these books for English readers who show their interest and love for Na’t. Their main aim is to introduce Na’t to the whole world in literary and gender terms and to work for the promotion of Na’t.

I strongly hope that, as a result of the publishing of these books, in future, many more works on Hamd and Na’t at the University level would be produced in English language, not just in our country but also overseas, to promote Na’t in educational institutions.

I congratulate Syed Sabihuddin Rehmani on the publishing of these books as well as these respectable authors. 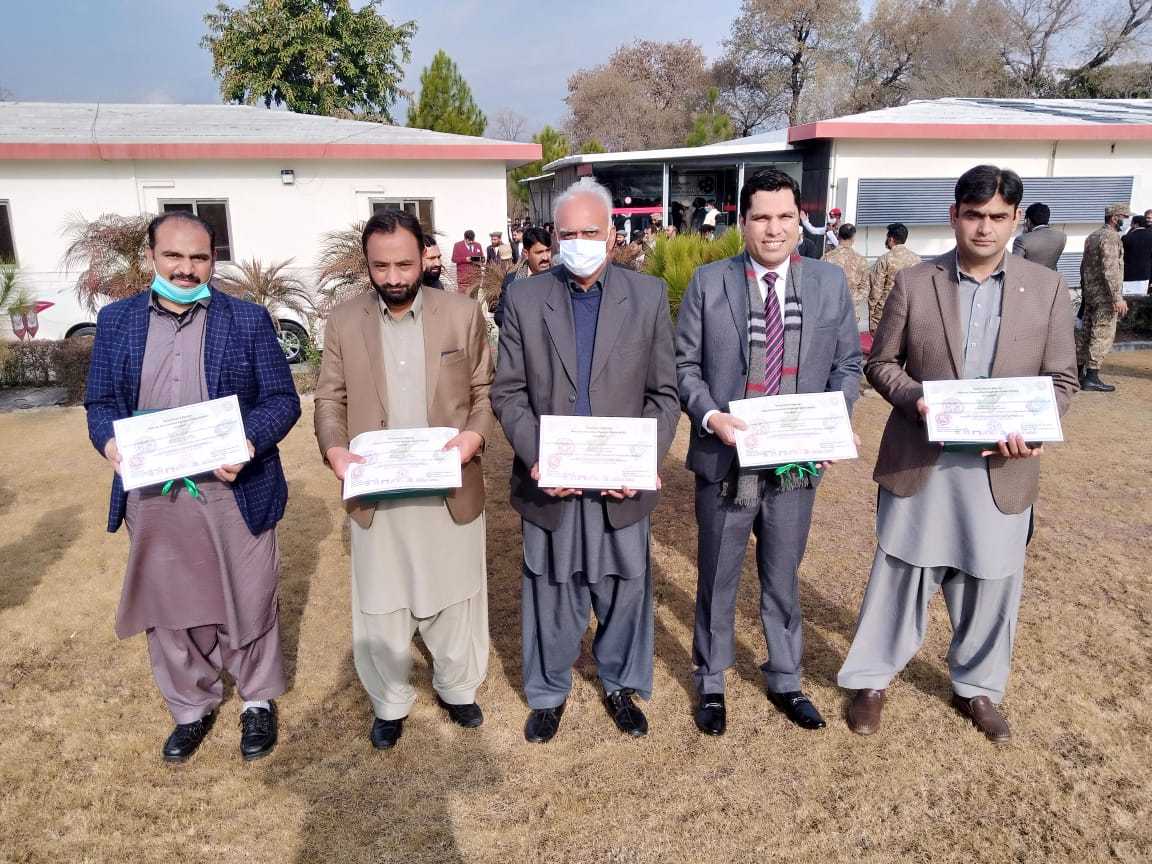