Later, a lunch was also arranged in which the number of participants was said to be more than 700. The majority of them were local scholars, friends and leaders of Tehreek-e-Labbaik. A special chair has been prepared for the marriage ceremony of Allama Saad Hussain Rizvi, On top of this chair “Labbaik Ya Rasoolullah S.A.W.A.W” was specially written.

Members and well-wishers of Tehreek-e-Labbaik from all over the world, especially from across Pakistan, congratulated Allama Saad Hussain Rizvi on his marriage and wished him all the best for his future life.

Fri Feb 11 , 2022
Yawar Bukhari Laid The Foundation Stone Of The Most Important Road Of The District Attock 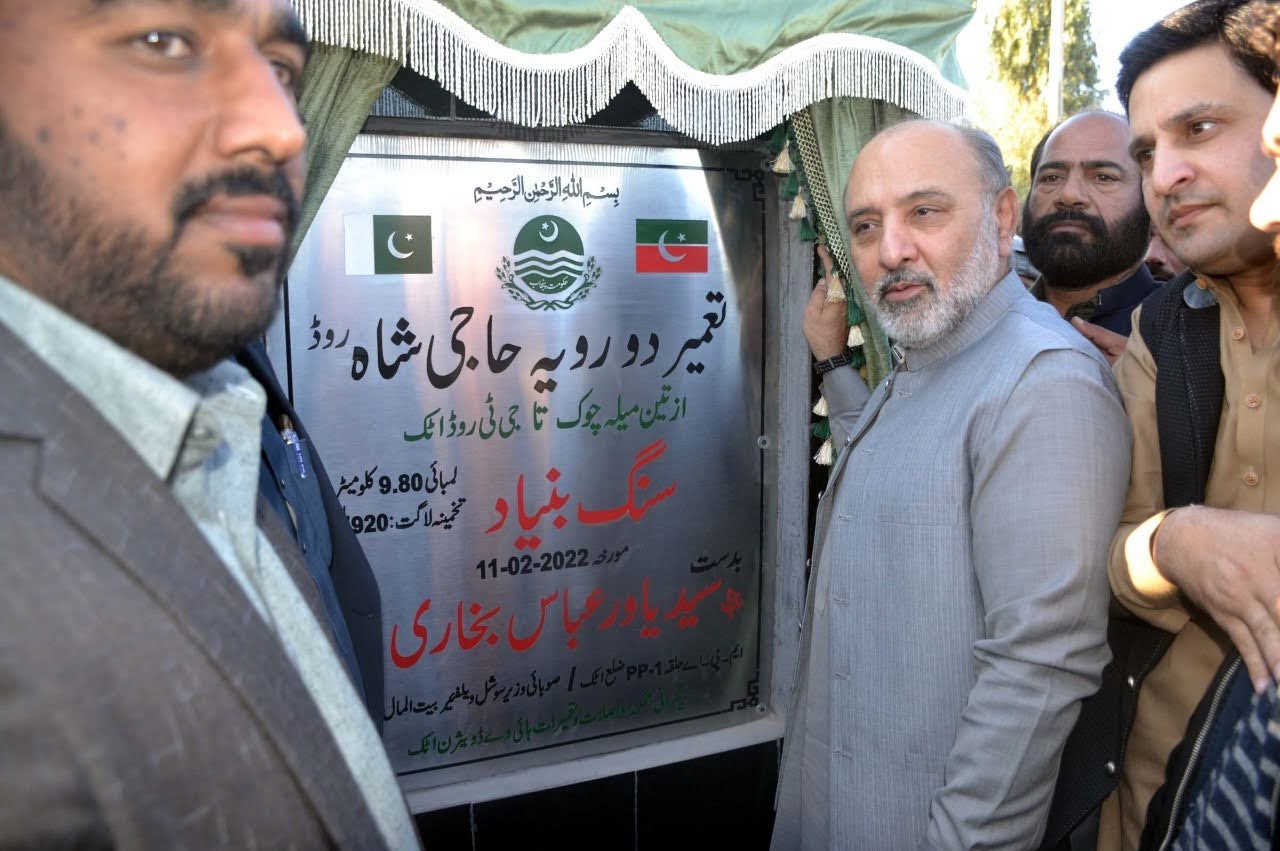