Dr. Jawad Elahi has previously held the post of Chief Executive Health. During this time, his departmental performance has been exemplary and he has been kind to the employees due to which he is highly regarded. Upon hearing the news of his re-appointment as Chief Executive District Health Authority, a wave of happiness spread among the employees.

Tinsmith, Dak Khana & Bazar- Campbellpur of the Past Part -5 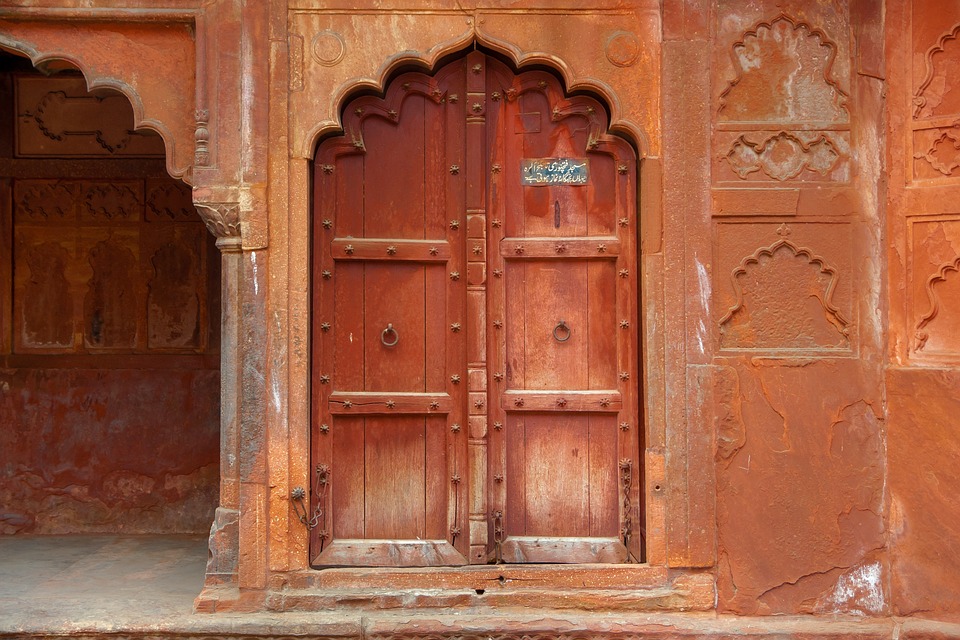