Hazro (Dr. Shuja Awan) At least 3 people including car driver were killed and 1 seriously injured in a collision between a car and Shahzor on Peshawar Motorway. Upon receiving the report of the accident, 3 vehicles of Rescue 1122 reached the spot. The injured person was shifted to Tehsil Hospital Hazro in rescue ambulance. The vehicle was cut and the bodies of 3 persons were taken out and shifted to Tehsil Hospital Hazro۔ Doctors referred the injured person to Rawalpindi. According to reports, the accident happened due to the driver’s sleep۔ 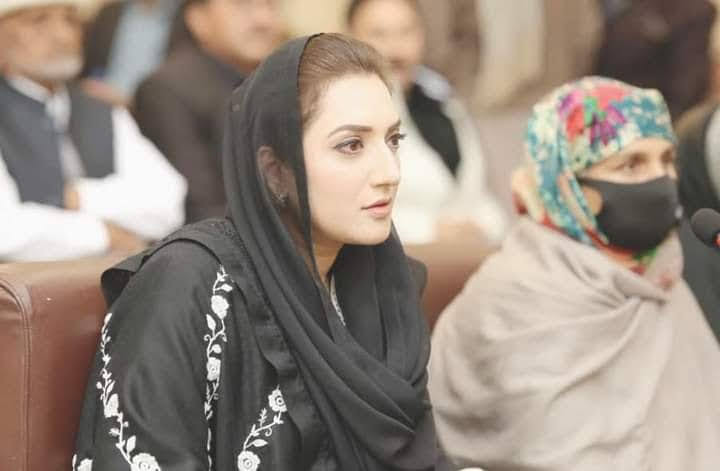