The original article کالا چٹا پہاڑ was written by our honorable writer Mrs. Samana Zahra for our Urdu section, translation is being presented here.

To the south of the northern plain is the Kala Chitta range, which extends east to “west.” The rocks of this mountain range consist of two colors, blackish / brown and white, hence the name of this mountain is Kala Chitta. The name comes from two Punjabi words: Kala means black and Chitta  means white. The range is covered with dense and small trees. But some parts seem to be completely deprived of greenery.

There are various trees found in this mountain range, the most notable of which is “Gungeir” or “Ghungor” tree, which bears a black fruit equal to Falsa (Grewia Asiatica), which is extremely delicious. This tree is not found anywhere else in Pakistan. Another tree, Kawa, is also found here. The locals use its leaves in making tea and coffee. (Some people attribute this tree to the olive tree family.  ).

Different species of animals are found in this mountain range. Such as Deer, Samber Deer, Urial etc. are found in abundance. Birds like partridge and the eagle are found here. The northern half of Mount Kala Chitta except a few villages which are included in Tehsil  Fateh Jang and the whole area of Hazara Hills is included in Tehsil Attock. The most important mountain range in Attock is Kala Chitta mountain. The mountain wall runs along the north of the district and separates Attock tehsil from other tehsils.

The southwestern part is called the Black Mountain, which is usually composed of black sandstone. Due to the extreme hot weather in some places, it turns orange and in some places black. Khaki sandstone and red clay are also found here. This section starts south of the Indus River and passes through Tehsil PindiGheb and ends at Gagan village. It is 35 miles long and 4 miles wide.

The White Mountain, which makes up the bulk of the range, extends northward along the entire range.  It is about 8 miles wide along the Indus River. This mountain is made of white limestone. That is why it is called White Mountain. But in the middle of it, there are also some black rocks. This is an important part of the mountain range, it is much better than the Black Mountain in terms of flora and minerals. These two things do not exist in the Black Mountains.  Nothing can be seen on the sandy mountains except the Phulahi (Senegalia modesta) trees, except for a few useless bushes.  While grass also grows less in some places.

On the northern slopes of the Limestone Mountains, the White Mountains, there are numerous Phulahi trees. In addition, Kawa (wild olive), Santha and other shrubs are also abundant. The range is made up of small mountain slopes with many valleys in between. Some valleys are quite wide.There is also a lot of agricultural land in these valleys. The hills on the east side are very low. The normal surface is very cracked and barren.

Many rivers also flow out of these hills. The Nandana flows very deep and fast towards the north, cutting through the hills of Garhi Hasso.  Kheri starts from the statue and falls into the river Haro.

No timber of any kind is found in this area but these forests cater to the needs of the surrounding areas. Campbellpur railway station, located on the northwestern railway line, is a means of transporting timber from these forests to other areas.

In the autumn of the late 60's, when trees were looking down falling leaves that were silent down them but not dead. A child took birth in a small town, Campbellpur, on the east bank of the great Indus River. That is the place where two rivers meet like a fantasy (River Kabul and River Indus). They are together, they are apart and, in the myths, it is said ‘Angels are deputed there to consecrate whomever implores there whatsoever’. The child was born in the house of a high school head master. His father wanted him to obtain the highest educational degree. He should be a Ph.D. But he was not so good at his studies, that is why he is nothing now but an artist. Ladies & Gentlemen, I am Agha Jahangir Bukhari, the above-mentioned child. Chief Executive and Founder of iAttock e Magazine.

APCA Attock has announced the organizational officials for the health department 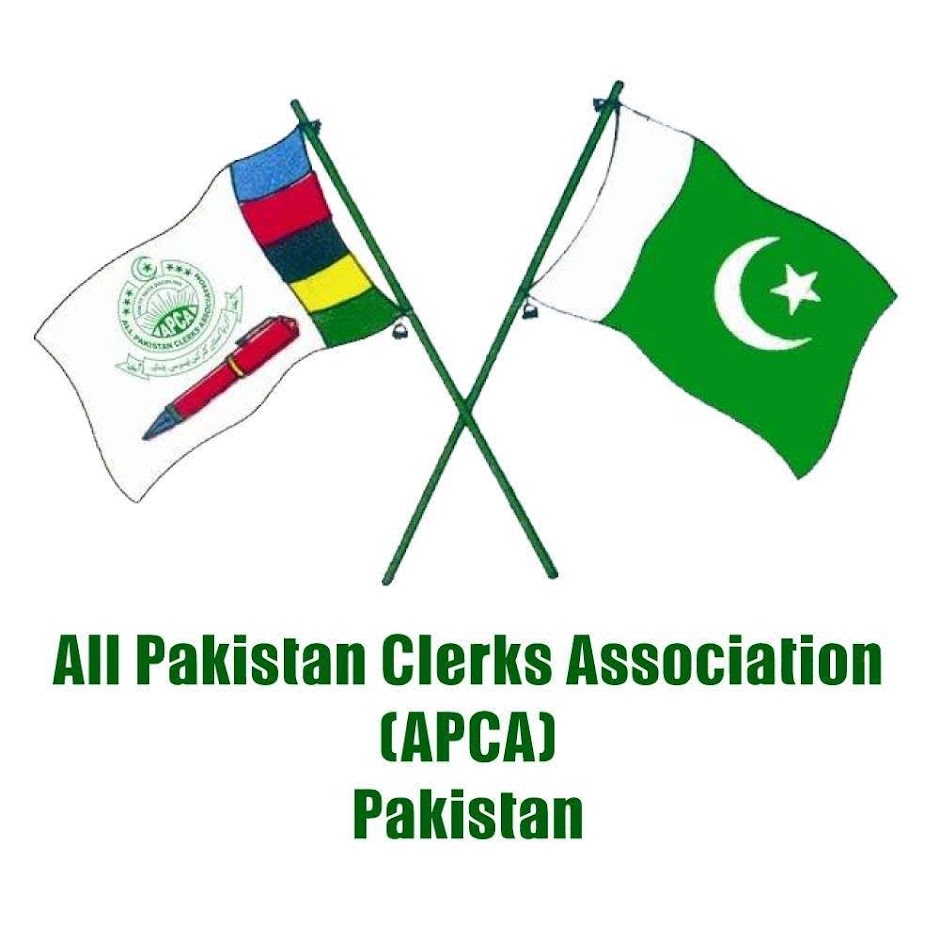