Chairman Municipal Committee Malik Abid Dawood and Councilor Haji Azam were thanked for their co-operation in organizing the program. Due to Syed Tabeer Shah’s social media services, he was unanimously elected secretary of Anjuman Behbood Mareezan Social Media Cell. A tea party was organized by the vice president of the organization Asina Naseer in honor of the organization for which all the officials and members were thanked. It was agreed to further enhance the services of the organization and on the suggestion of Vice President Malik Mohammad Safir, it was announced to launch a campaign to collect surplus medicines from homes. 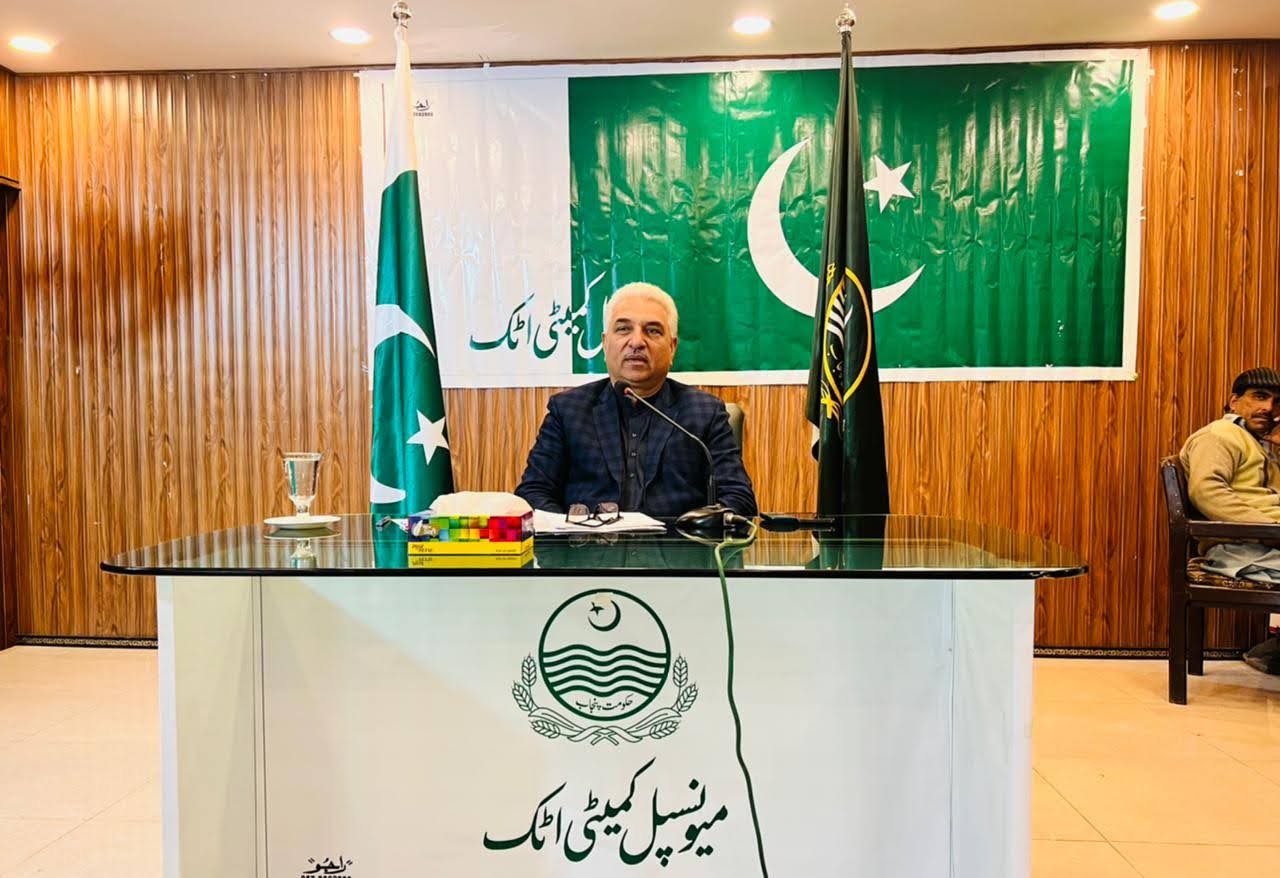