The Leader of the Opposition, Sheikh Nisar Ahmed, stated that the city is of old architecture and was built on a regular map by the British Government. Its roads are 66 feet and streets are 20 feet wide, a community place was built at the intersection of every four streets. There was also a well in each roundabout. City was divided into many blocks and each block was named on English alphabets. We as citizens of this city destroyed our historic culture.

We must focus on rebuilding it and eliminating encroachments. So that the common man and the peddlers could move easily. Now we need to name these blocks in Urdu as it is our national language he added. 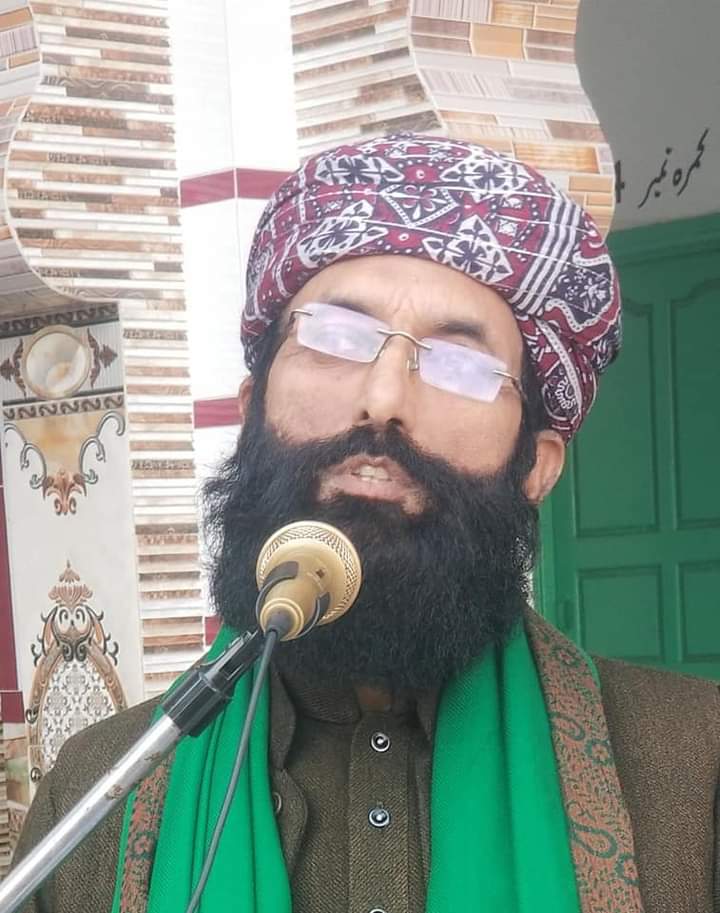