Expressing their views, the congratulators said that Tayyab Miladi is a hero of Attock district. Students with such outstanding academic careers and honors can be counted on their fingers, Tayyab Miladi has raised the flag of his talent and raised the head of his parents, teachers and the region with pride. The son of the great cleric who runs the mosque and madrassa system must have competed with the students from expensive schools and colleges., but by winning the gold medal this student of a madrassa has proved that religious education is not an obstacle to worldly education. 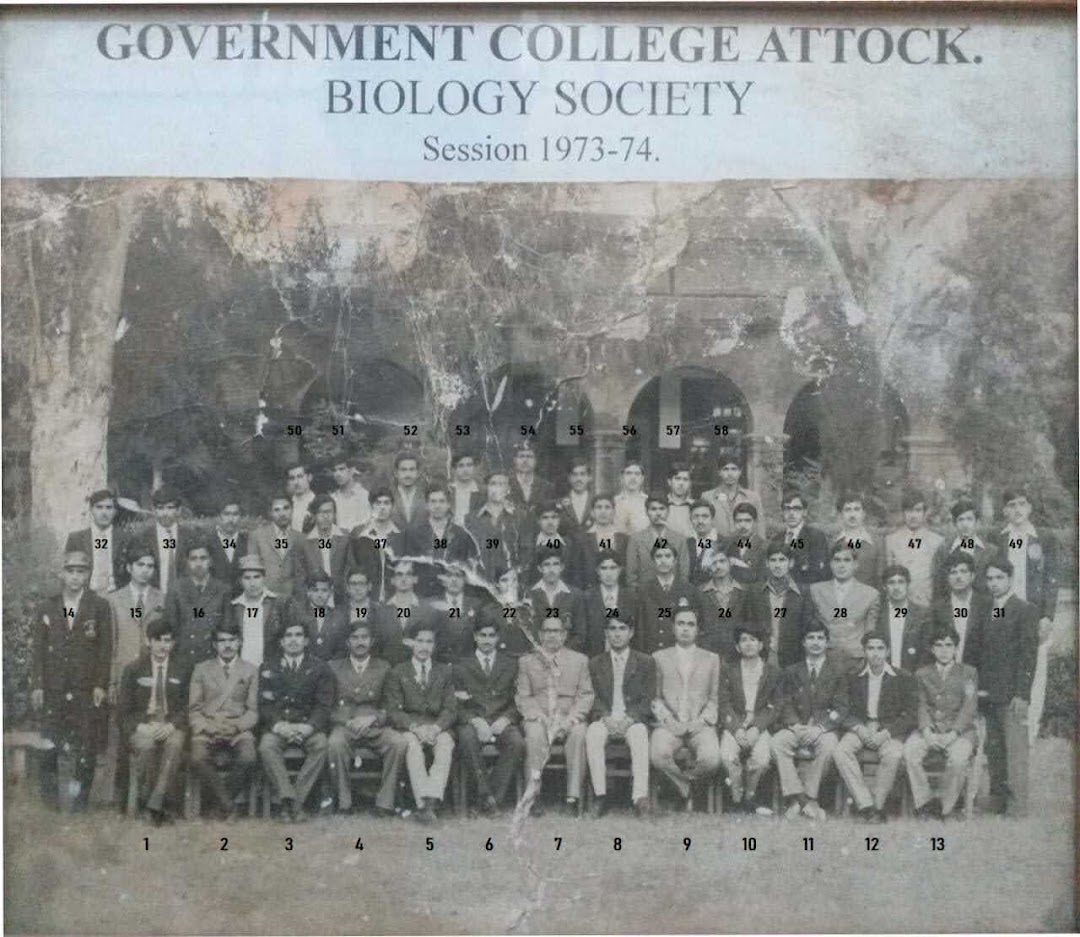