1-Campbellpur was named after General Campbell (3)

Bajaur was the country of Bajaswa in 1600 B.C. Bajaswa obtained possessions about the Indus. He had five sons.

Kampila, the youngest son, founded its capital, named Kampilnagara at the site of village Kamilpur near Attock. There is now the British cantonment called Campbellpur (4) Naming Theory Number Three:

1- Punjab was annexed in 1849. The administration report of 1951 mentioned Campbellpur in the English record / history books for the first time.  It appears like this.

The Staff of Chaplains remains 17 for the whole Territory. But this Staff is hardly sufficient now that additional stations for European troops are created.

A Chaplain will be needed for Attock and Campbellpur (9)

Campbellpur has been mentioned in the record first time in 1851. Campbell was not Commander in chief at that time. He became C-in-C in 1857

In 1851 Campbellpur was a non-entity. It did not deserve a brand-new name. Therefore, British simply anglicized the existing name

Campbellpur is one of the healthiest places in India. It is five miles from the ferry over the Indus at Neelab (10)

3- Government in 1857 sanctioned the erection of temporary barracks at Campbellpur within twelve miles of the fort of Attock. The kutcha barracks of an improved construction built by Lieutenant Taylor of the Bengal Engineers at Campbellpur at the cost of 3000 Rs for 50 European soldiers are sufficiently good for any troops (11)

4-In 1859 George Dodd stated–to obtain a healthy military station west (according to Dr Abdus Salam —to be correct east) of the Indus the brigadier in command laid the foundation of Campbellpur a station named in honor of the commander in chief. (3)

6- In 1883 Campbellpur was garrisoned by elephant battery and a field battery. The inhabitant number was 1467 (13)

7- An Inquiry into the Ethnography of Afghanistan stated that Kampila founded its capital, named Kampilnagara   at the site of village Kamilpur near Attock (4). There is now the British cantonment called Campbellpur (according to Dr Abdus Salam this is highly unlikely reason)

8–Campbellpur {Kamilpur) is a cantonment and head-quarters of Attock District. It is connected by an unmetalled road, 11 miles long, with the GT road. Population (1901), 3,036.

@It takes its name from Kamilpur, a small adjacent [email protected] (5, 6) (according to Dr Abdus Salam this seems to be the official and most correct version)

9- In 1968 Benjamin Walker categorically refuted the misconception by saying–

@Campbellpur does not trace to anyone named Campbell (14). It is the English pronunciation of the local village of Kamilpur Syedan.

15- According to   Cantt Board Attock website (15) … Attock Cantonment was earlier called Campbellpur. It was named after the adjacent village Kamal Pur. It is a misconception that it is named after Sir Colin Campbell

3-The history of the Indian revolt by George Dodd    London, Edinburgh 1859

4– An Inquiry into the Ethnography of Afghanistan:  Henry Walter Bellew (London,1891) p–70

Tue Mar 1 , 2022
Religious education is not an obstacle to worldly education 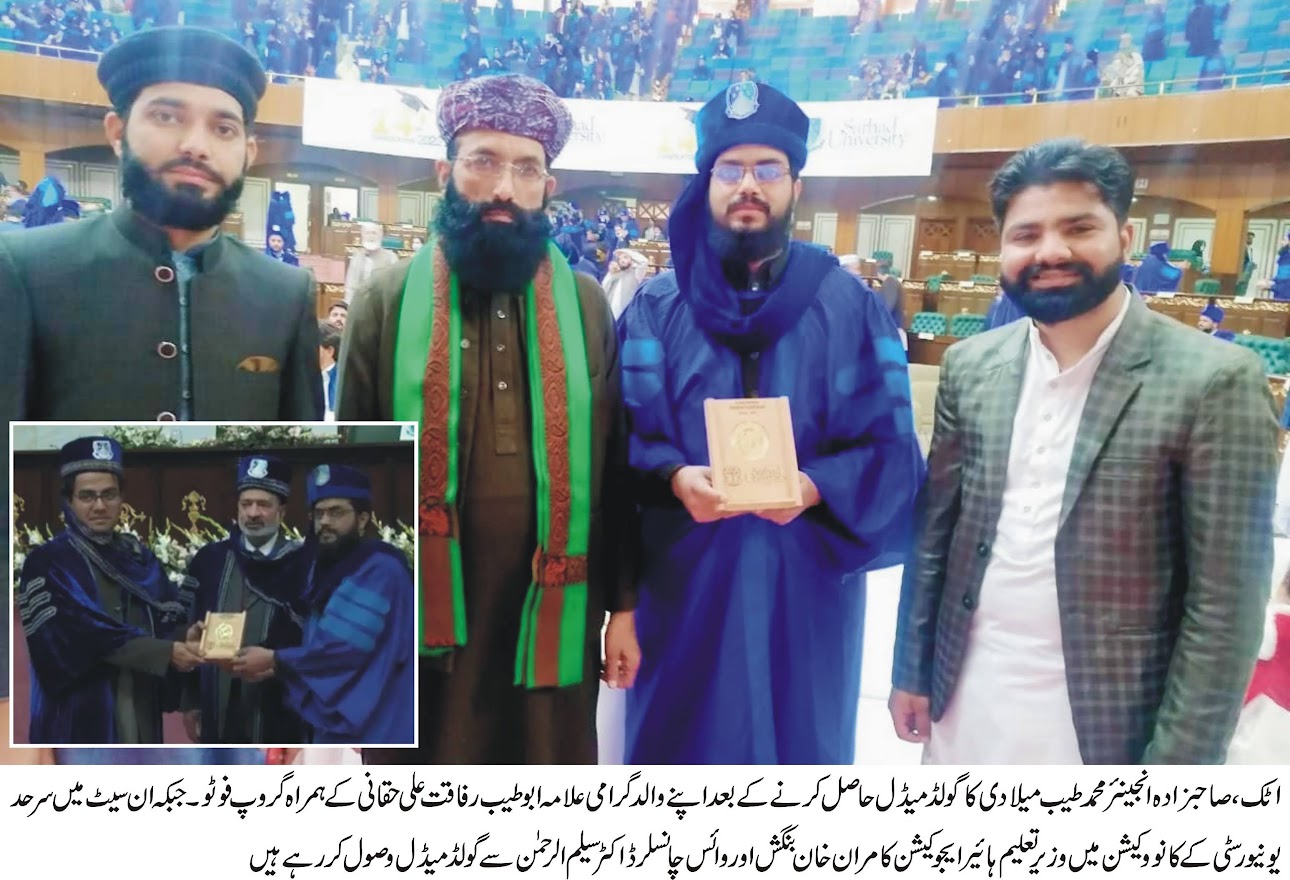