Old name pronunciation- P is silent in Campbell. Coming from

a Scot – it is pronounced “Kam-Bul”

He was not right.

Common people pronounced Campbellpur by dropping both B and P. Thus saying Camelpur .

I as a kid thought this place has something to do with camels. Learning that Camel Corps stationed at Campbellpur in the past made my belief stronger.

Sometimes people called it Kamilpur and it was clearly understood.   I was at KE Lahore and always wrote address as Kamilpur from 1975 to 1977.  The letters always reached my parents at Campbellpur.

It is not Campbellpur Syedan. It is  Kamalpur Syedan  (Zabar on Meem) both in local usage and also in official record.

In fluency even L is dropped and it is called Kampur., کام پور.

I lived in Kamalpur Syedan Giran (village) from 1972 to 1984. Some Kashmiri (like Miskeen and Saleem) and some Syeds ( like Sibte Hasan ,Talawat insurance company and Nizakat PTCL,Waqar Naqvi brother of Zaheer Naqvi Shaheed ) were my class-fellows in MC middle and Pilot School. Our English teacher from 6th to 8th was Akhtar Shah Sahib was also from Kamalpur Syedan.

There are 6 Villages Named as Kamilpur are near Attock

I don’t know the background of this naming pattern. Can someone make us wise? 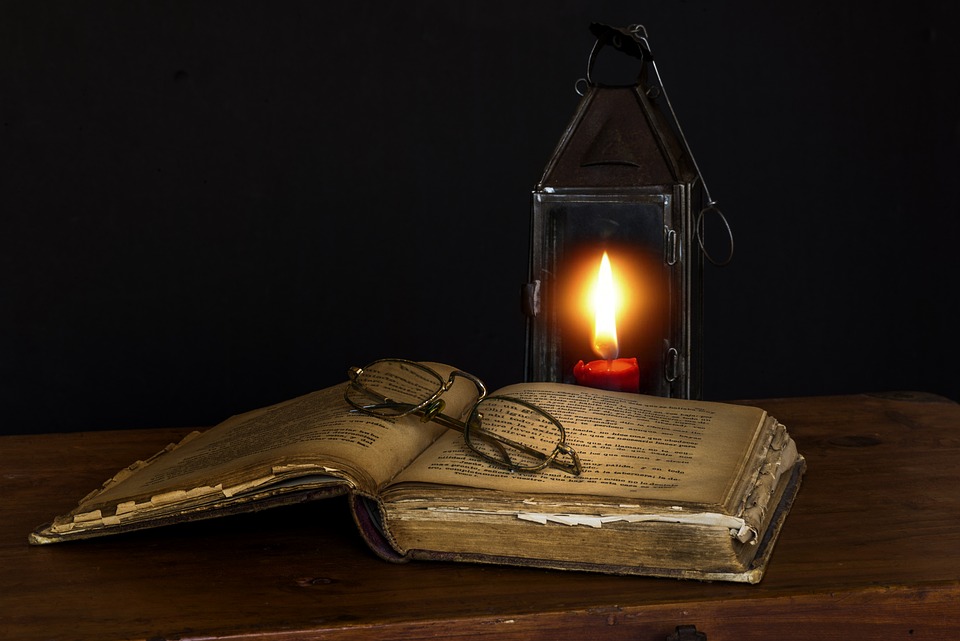