The first Pensioners ‘ Reunion of the Royal Pakistan Artillery was held at the Regimental Centre Campbellpur, from the 15th to 17th October, 1951.The last day had to be Centenary Celebration of 2nd Royal (Kohat) Mountain battery R.P.A. (FF) .

PM Liaquat Ali Khan was to be the guest of honor. He was to take the salute of 2nd Royal (Kohat) battery as the climax of their centenary celebration. It was for this purpose that he left Karachi for Punjab. He was assassinated on 15th Oct 1951. Next day, on 16th he had plan to visit Campbellpur. Due to death of PM the celebration were called off (5).
Following is a summary of the Court-martial of an Elephant held at Campbellpur in 1895 .

Elephants are used principally for carrying heavy loads. The Indian Government procures the best of them to use as transports and for the artillery. There are twenty elephants in each battery of artillery .Each forty pounders gun is pulled by two elephants and a third elephant follows as a reserve.

Elephants are very particular about their rights. For instance when formed upon parade the senior or longest serving elephant takes the right of the rank .The others form up in succession according to their seniority. If say No 9 elephant by mistake formed up on the right of No 7. Number 8 would push him bodily out of the way .There is frequently a tremendous row occasioned by this sort of thing. It is only stopped by the officer in command shouting Attention

We were stationed at Campbellpur near Rawalpindim.Once I noticed, as the battery fell in for morning parade , a scuffle in the centre between two elephants . No 9 elephant formed up on the right hand side of No 8 elephant. No 8 objected to this and by pushing forward jammed in between Number 9 and 7. He knocked as roughly as possible against No 9 . Then No 8 elephant picked No 9 gunner up with his trunk and threw him up into the air. He became unconscious and revived with difficulty.

No 8 elephant was brought as a prisoner to the orderly room and charged with violent assault. It is a fact that in India elephants are punished by reducing their diet, by imprisonment or flogging all according to the merit of their crime

Once there was an afternoon parade. The men were a little late. No 5 elephant moved about searching for his absent rider. He saw his master running with very unsteady steps. When within a few feet of the parade ground the unfortunate gunner fell flat on the ground. His elephant picked him up gently with his trunk , placing him in his correct position on his head. Then the elephant formed up in his proper place on parade with Burke the gunner sitting to attention as if nothing unusual had happened .
The following morning the officer in charge of the battery sent for Gunner Burke and addressed him as follows. Gunner Burke “Do not run away with the idea that I did not notice your drunken condition on parade yesterday.” The noble act performed by your elephant showed that you were kind to it .Just try and keep sober on the next afternoon parade

Shortly after this I happened to be a member of the court martial at Campbellpur for the purpose of trying Elephant Abdul No 15 for causing the death of Syce Rmadas.
The prisoner with eyes filled with tears was marched in front of us between an escort composed of No 2 and No 3 elephants. Along with them came all the witnesses. The president of the court martialMajor Cameron read the charge ….Elephant Abdul is charged with causing the death of Syce Ramadas by catching him by the legs in his trunk and beating his brains out against the walls of hut. The first witness called was Orderly Roberts who said he was in the lines at twelve o clock seeing the elephants fed .When the trumpeter sounded “feed” he saw Syce Ramadas run with a bag of grain toward Elephant Abdul. Syce Ramadas was late in feeding Elephant Abdul .As soon as he approached, Elephant Abdul seized him by the legs and dashed his brains out against the hut. Eight syces and the Jemadar gave similar statements.

When they had finished the president the prisoner saw the elephant’s eyes swimming in tears. He said, I am quite accustomed to see tears and never take any notice of them. I see by the defaulter book that you have been guilty of sixteen crimes of injuring people. The court found Abdul guilty and sentenced him to fifty lashes and two years imprisonment.
When the elephant was marched back as a prisoner he roared crying . He anticipated some severe punishment especially as he was marched to the prison shed.

Three days after this I was informed the of flogging .When I arrived on the scene I found the whole battery drawn up in a square fourteen elephants forming one side. The non commissioned officers and men formed other three sides. In the centre were the two huge elephants the prisoner Abdul and his flogger Lala No 1.

All officers and the doctor were in the centre. Elephants Number 2 and 3 stood on either flank as an escort. Four great iron pegs driven into the ground to each of which one of the prisoner’s legs was chained. Lala No 1 elephant stood by with a huge cable chain fastened around her trunk. He was waiting further orders.
When all was pronounced ready the doctor gave the signal to begin. Lala raised her trunk in the air and down came the cable with terrific force on Abdul’s back. A loud thud was heard followed by a loud roar from the unfortunate Abdul.Again the doctor gave the signal and down came the cable with terrific force causing more roaring .Again and again it came down until the full number of lashes was given. Then the prisoner was marched back to his quarters trembling from head to foot. He was having a few lumps on his back as the result of the lashing .The parade was dismissed and things went on as usual

This is an exact description of how they use elephants in India, all of which can be verified by writing to the Civil and Military Gazette Lahore India

From the Brooklyn Eagle

Ø To me this appears a historical fiction rather than an actual story.

Ø One can differ with me 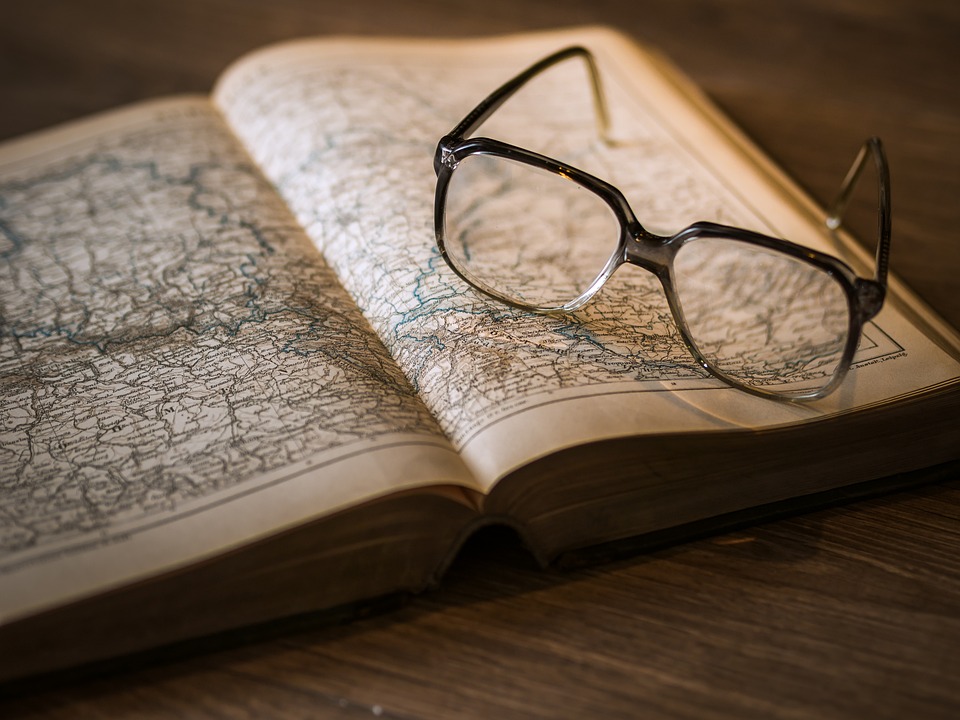