Sardar Mota Singh Khalda Anglo Vernacular Middle School Neela Chakwal was established in 1916. It is located at the border of three districts. Boys from Attock, Rawalpindi and Chakwal attend this school. In 1945 it was upgraded to High level but again made middle school in 1947 due to bulk of non-Muslim students leaving for India. Our uncle Ishaq was the only student from our family / village who did matric in this period. So, there was a family joke that the school was raised to High only to benefit Ishaq Sahib. Due to migration of Hindu students Middle School Hasil and Lower Middle School Gandakas were also degraded to Primary level. In late 1950s Neela school was upgraded to High school. Abba Ji attended this school in 1943 and I in 1972.

In winter it was hard to cross cold Swan River. Students coming from far off villages also found it difficult to come daily in short winter days. For winter there was a hostel of about 6 rooms near school well. My roommates were Taj & Nawaz Gheela, Mustafa Dhadhumbar, Ghufran and Irfan Malhuwala. Students had to bring their own cot and bedding. It was a scene carrying cot on head (چارپا ی ) from Malhuwala to Neela about 5Km.,Raw food items like Atta, Daal, Salt and Chilies were provided by the students to mess as per scale.
Haneef cook was a dark, slim talkative man. He had a unique way of cooking curry. Ghee and Chilies were heated separately to make TARRI ( تری). Tarri due to its red color was called Bridal Dress ( سوآ جوڑا)by Haneef. He put curry in the plate and then honored it with the bridal dress. Our hunger made the food more delicious. Tea was not part of hostel menu. Jahangir Bukhari had a kerosene oil stove to make tea. Stove costed 5 rupees in 1971.
Abdul Haq had general store plus teashop near Neela dispensary. He was illiterate and trusted hostel kids to maintain account book.
After few entries of purchase (credit), kids made payment entry (debit) without making payment.
At the end of month he asked for total. He was surprised to see that we owed him about 5 rupees per head. On audit he came to know about many payment entries, whereas none was made.
He ran mad, threatening to take away our bedding رضائی تلائی .
We cooled him down with a promise to make all payment on receipt of scholarship .Master Siddiq Hasil and clerk called Baboo Sahib were also living in hostel . They occupied room at the upper north end of main hall.

Our matric examination center was GHS Chakwal. Our school arranged accommodation in a big godown of Ghalla غلہ mandi. Cook Hanif accompanied us to run the mess.
A Day before every paper the concerned teacher came to Chakwal to supervise the preparation of paper. Railway station was nearby. Its calm and clean atmosphere attracted me. I often went to railway station for preparation of exam. In 2019 I was at Chakwal for a Janaza. I found the Marhoom Railway Station in miserable shape. Mamu Rizwan Qazi came from Attock to see Ghufran and me at Chakwal. He gave me 5 rupees as pocket money ……and it was a huge amount in 1972 having more than one dollar value.
At Chakwal we could manage mischiefs despite strict supervision. Boys visited Bhandran wali masjid and had cycling practice at Joyamir road. One night the rascals went to cinema to watch filmخلش۔۔. On return the door of residence was shut . They slept at nearby masjid.
نہ کہیں جہاں میں اماں ملی
جو اماں ملی تو کہاں ملی.
مرے جرم خانہ خراب کو
ترے عفو بندہ نواز میں.
Ghufran Qazi is my friend, class fellow and of course Mamoo Jan. He says…We went to Chakwal for Matric exam in 1972. The residence at Chakwal hired by School had two stories. Our Urdu teacher Molvi Dost Muhammad Sahib permanently stayed with students. The little kids slept downstairs with Molvi Sahib.
Lala Noor Muhammad Hasil and other elder بزرگ type boys slept upstairs. They were pretty independent. One day Murtaza & me went to listen to a Molvi Sahib speech. We came back late and doors were locked. On knocking no body responded۔ There was a Masjid inside the Mandi. We rolled the Suff (Phoor , پھوہڑ )and slept there using a roomal which came handy . In the morning we went back to residence. Molvi Sahib was sitting outside and Haneef was making tea. When Molvi Sahib saw me he was mad and shouted Ghufranoo film daikhny gia tha
.
غفرانو فلم ویکھن گیا آیاں
I said, No sir I went to listen to a Molvi speech. He remarked 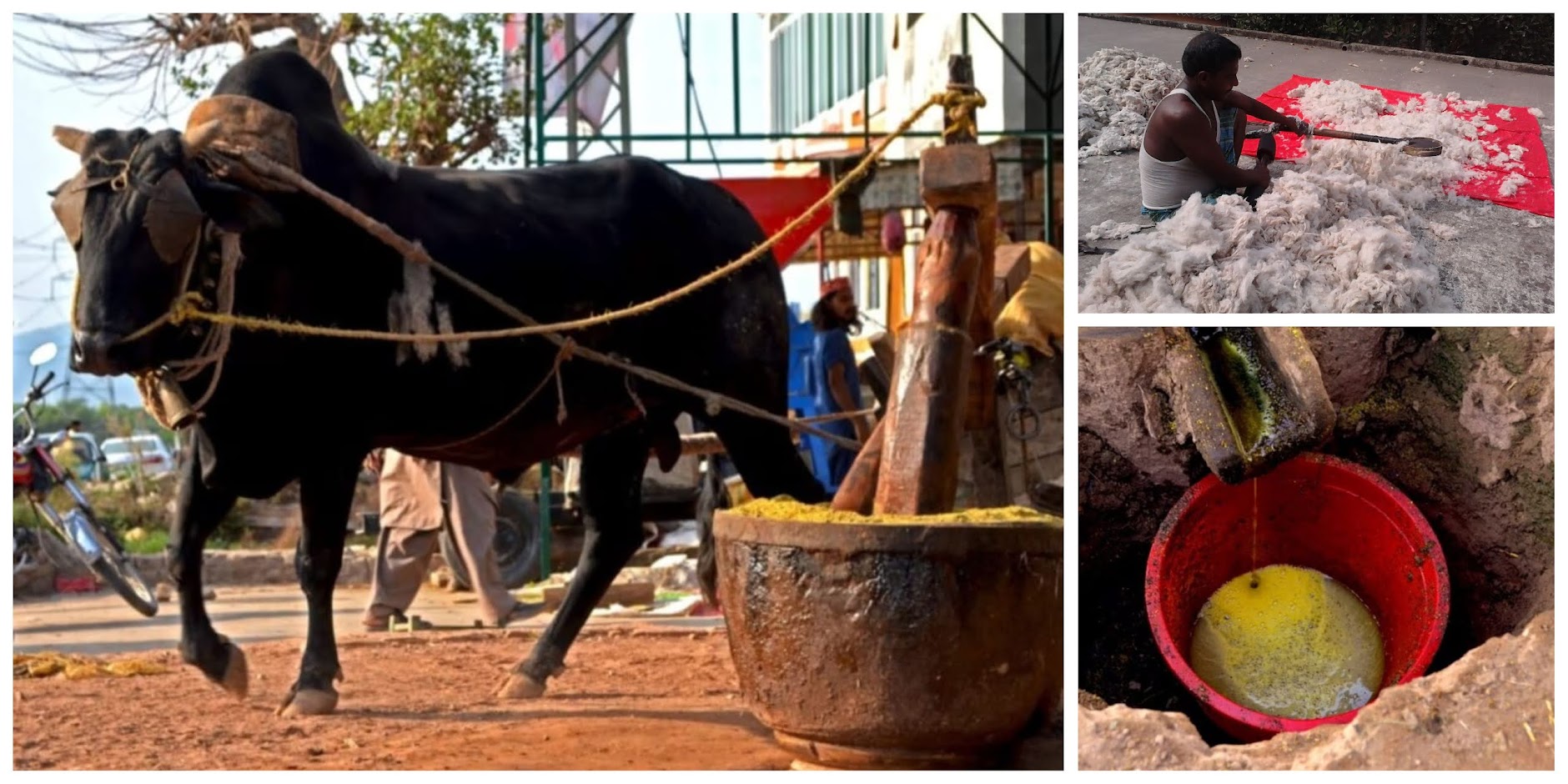