1. Water carriers of masjid were called Panhara. They were not supposed to be caretaker of Masjid. Even they were not regular in Prayers despite their frequent daily visits to Masjid. Baba Aulia was the only exception. He said Azan, swept masjid and prayed regularly.

They carried water in two tins by yoke BAHNGI (باہنگی) on shoulder. Each tin had 16-liter capacity. Empty Ghee canisters were used for this purpose. Water source was MUDHHA KHOOH (مڈھا کُھوہ). Water was stored in an Extra-Large Metallic Hammam, water tank.

Panhara had aluminum bowl for curry which few people offered. This made a tasty Sat-Ranga Curry
( ست رنگا -Multicolored).

5. Solid wood of Mudh (مڈھ)kept burning under Hammam in winter Mudh is the lowest part of tree stem plus roots. It kept on burning slowly. Wood was donated by the common people. Keeping fire alive was the duty of Panhara.

6. Some people visited masjid only to take bath and skipped Nimaz. Three Kooza were enough for bath. But some people used up to six. To Khhatti Lassi (کھٹی لسی) Mustard oil was added and this was the Shampoo of 1970s.

7. Before Sahwal dam, there was water shortage in Sahwal. I was surprised to see Daig (دیگ) in place of Hammam in Masjid in 1979. This was necessary to economize water use

8. At death Panhara provided water at grave to make mud plaster (گارا) and sprinkle water on fresh grave. He delivered Water to the houses of the near relatives of the dead for a few days.

9. At marriage he thaw water from the rooftop over the groom. The groom stood on KHHARI for public bath. This activity was called KHHARA (کھارا). This was a TAMASHA which kids never missed. 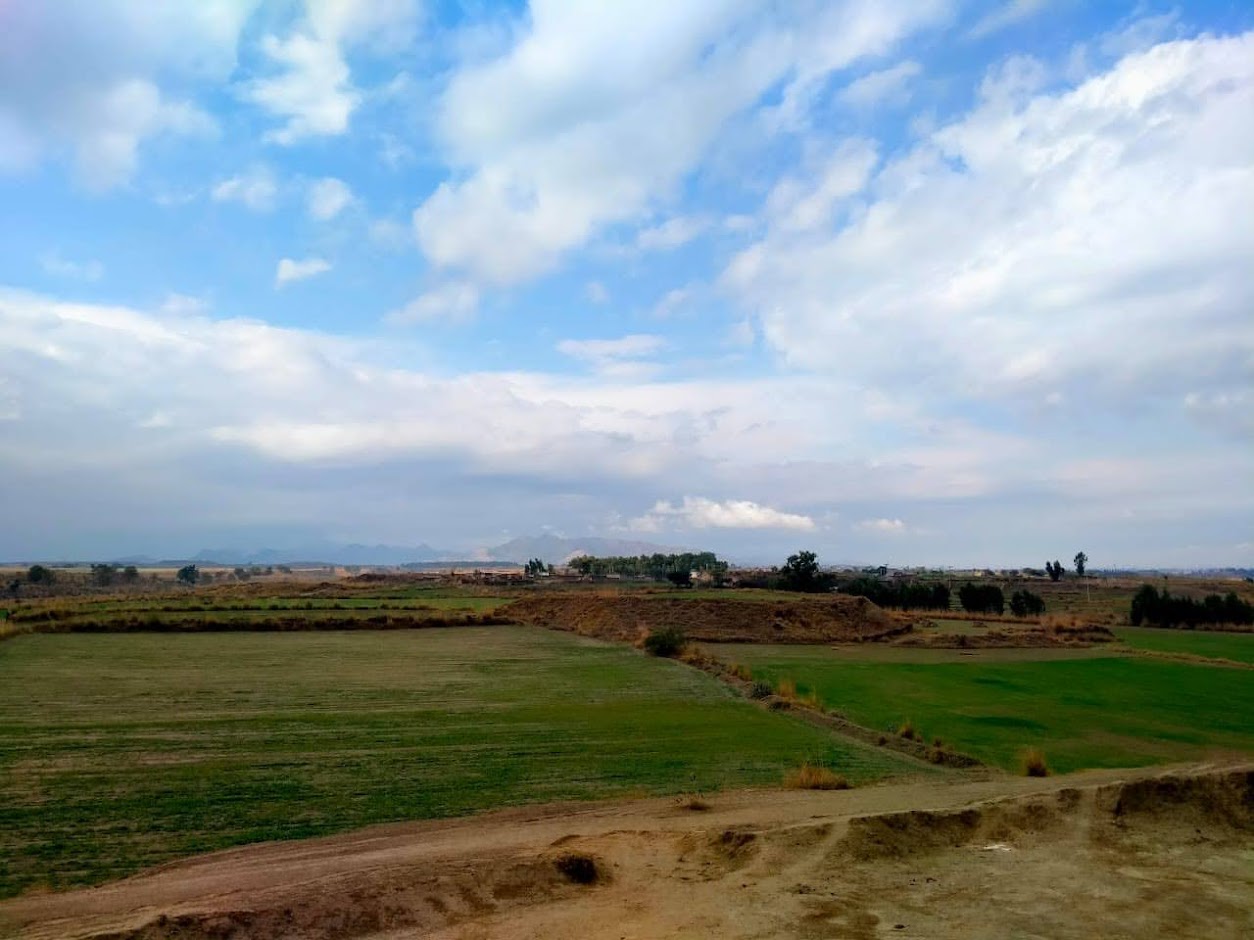