Aapa Ji Wadday آپاجی  وڈے   was the headmistress of Chhoi East girls primary school. My two siblings studied there. School was a rented house adjacent to Aapa Ji Wadday residence. She was a social worker. She managed Khatm E Quran events. She was also expert in giving intramuscular injection. Penicillin injection was very popular those days. Glass syringe and needles were sterilized by boiling water. Then Aapa Ji gave injection reciting lot of prayers. Her husband was tailor and was fondly called Master Sahib. Her son Waqar was my classmate in pilot school. Elder son Iftikhar was appearing in BA and Aapa Ji was full of prayers for him. Later on, he joined Family Planning Office located in Major Akbar house. Zulfiqar the youngest was called Bhutto. I met him last time in 2003 in CMH Murree. Some insect went into his ear and was causing a lot of pain. I simply asked the nursing assistant to bring Lota. I filled his ear with Lota water. The poor insect was killed by drowning to the astonishment and relief of Bhutto.

Dew toilet soap was a product of Feroze sons Nowshera. It was available with Pola chacha Chhoi East. This soap has a plastic oval piece attached to one side to prolong its life.  An alternative was to fix Coca-Cola cap on the soap at home. Imperial lather soap has sticker attached to one side for this purpose.
Stainless steel knife (چھری)was a new cutlery item with price two rupees. But even then few people could afford it.

In 1970 three Syed boys from Kamra were in 9th class in pilot school. They hired a Baithak in Maula Bhaya Street. It was their routine to go for open defecation in the afternoon. They went everywhere in group. One of them I think was Tanveer.
Daud was a member of Maula Bhaaya family. He had shop in Mandar Gali near a fish shop. Daud had slow reflexes unlike a businessman. His elder son Yusuf memorized Surah of the same name. Following his routine, I also memorized Surah Yusuf in Farooqia Masjid.

Two college students Umar and Naseem lived in Baithak of Daud. They were regular in prayers and Naseem often talked scholarly. Baithak in those days was rarely hired by single men. It had no washroom facility. Masjid washrooms were used for bath and open fields for natural call. Really a hard way to live.

Ghulam Deen of Maula Bhaya family was not involved in family business. He looked after a well in Dhoke Fateh area. Once a kid (Zubair) was taking food in a function. Baba Ghulam Deen was sitting next to him. Zubair separated Mewa Khopa from the dish to eat it at the end. Babaji thought that Zubair had no taste for those luxury items. He took the whole lot saying. I think you have no taste for it,منا تداں ميوا کھوپا ہچھا نئیں لگنا ۔۔

Al-Mu’awwidhatan is an Arabic term referring to the last two suras (chapters) of the Qur’an, viz. al-Falaq and An-Nās. Both begin with the verse “Say: I seek refuge in the Lord of…”. Ghulam Rasool Qazi was from Bahtar. Once he discussed with Qari Suleman Sahib about موزتین۔. Muawazatain, He said that teen تین means three but under this heading only two sura are mentioned.

Sadiq’s brothers were more than five and ran a cycle shop at Truck Adda. We availed their services quite often. Faiz Akhtar aka Haji Fayyaz Kamra lived near Farooqia Masjid. He was son in law of Qazi Zahid Ul Hussaini Sahib. He passed a long time in Masqat. I attended his Waleema in 1982. He was very caring and once gifted me Parker pen set. He was also very helpful in our property deal at Mari More. He passed away in 2022. His father, Haji Aslam sahib served at Kuwait and was a fatherly figure. Once they invited us to meal in 1970. We were astonished to see Faiz Akhtar fancifully written on glass crockery.

Malik Shahnawaz had an elder brother. He was our neighbor in Kubba Shah Quarters. Sadiq was a bank officer who built a new house opposite to masjid. Imdad Humak was also neighbor of Masjid. His uncle was in police and he had a buffalo .We bought milk from him.

You are having CYANOSIS

Aziz Lallari had  dying and block printing shop near Jamia Masjid. He was very active social and religious worker. He was gifted with a powerful voice.

He founded انجمن رد مر زا یت  و مسیحیت in late 1960s. Its office was opposite Goonga  / Goga  Brothers. Its mission was to counter Ahmadi and Christianity propaganda. Christianity reading room was in line of Al Khair cloth. Co-founder of Anjuman was Abid Siddiqui, brother of Sajjad Shaheed. Sajjad was assassinated by Ahmadi by throwing bomb  into his house in mid 70s.Target was probably Abid Siddiqui.

I often visited the office of Anjuman with my classmate Mehboob Kamra. Later on, Anjuman was merged with Majlis Tahafuz E Khatm E Nabuwat. Professional grave diggers were not there in those days. Aziz Lallari was a leading volunteer grave digger. A brother of Ahmad Waheed Akhtar often assisted him.
AZIZ LALLARI was  gem of a person.

I don’t know whether Jhallar railway station near Basal has something to do with Jhallar in this context.
Street waste was removed by oxen cart (گاڈ ) employed by municipality۔ Human waste from public latrines was carried by a purpose-built iron cart. It was pulled by a bull to Fateh Jang Road agriculture land and used as manure. A fat sweeper drove the bull.
Sewage Aqueduct, Sewage Jhallar and Iron Stool Cart were the three odd things which I never saw in some other place. 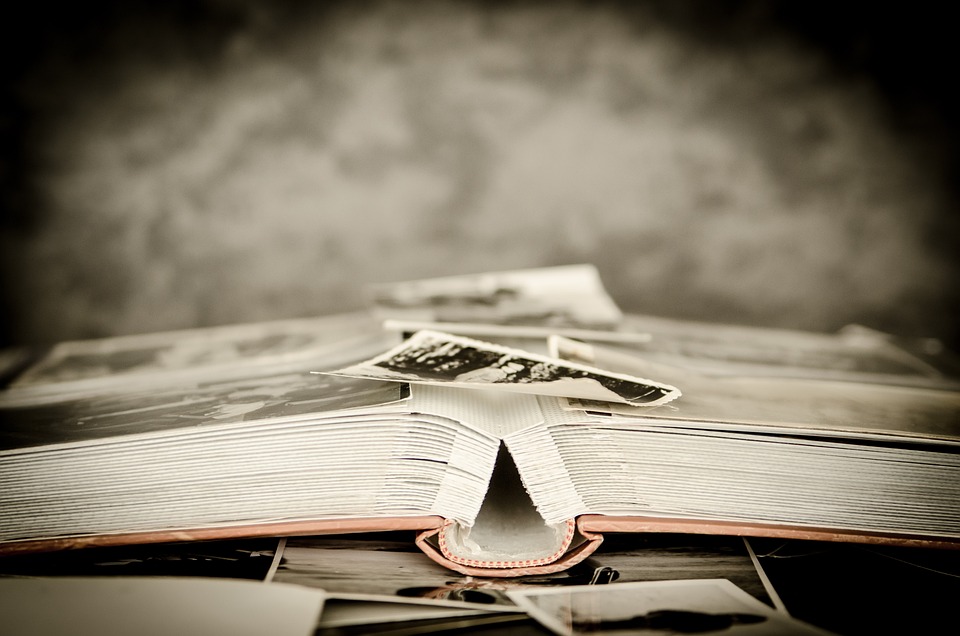