Maqbool Pasha was a Khaksar. His routine dress was Khaksar uniform with Akhuwat اخوت badge. At times he wrote letters to central party office addressing it as Bab e Aali باب عالی ۔. Khaksar flag was a modified Ottoman flag. Bab e Aali (Sublime Porte) meant Central Ottoman government and the Khaksar borrowed the same term for party office. Pasha Sahib worked as clerk منشی to an advocate. After FSc I worked with him for two months. A client was very particular about lucky and unlucky سعد اور نحس days. He wanted to move his case accordingly. Pasha Sahib stood guarantee for my medical college admission, declaring a number of buffalo as his assets.

Fatimi advocate was suffering from hallucinations and at times claimed to be Mehdi.

Relating to Campbellpur Khaksar movement there is a strange fact.
Shiv Dev Singh was Secretary of the Campbellpur Sikh Young Men Association. He joined Khaksar Tehreek as Sikh. He was required to carry a pocket edition of the Granth Sahib while wearing uniform. (Islam and the Modern Age 1972 page 57.)

In 1974 we were free after FSc exam and were waiting for results. In the meantime, Tehreek Khatm e Nabuwat started. There was complete harmony in all the religious schools of thoughts. I attended gatherings at Masjid Sadat Kamilpur Syedan, Muhajireen Imambargah Hammam Road and many other mosques. Shorash Kashmiri made a speech in Ashat Ul Islam masjid. He said I can’t stand for making speech because my legs are behaving as Mirzai ( مرزائی) ۔Maulana Abdus Sattar Niazi addressed a gathering at Badshah Sahib masjid. Pola chacha’s Chhoi Road corner has Ahmadi houses. I took a knife after Maghrib and cut the electricity connection of one such house. There was big blast.

Anwar Ul Haq Sahib was Khateeb of Hanfia masjid (حنفيه ). Being camouflaged it was at times called Khufia masjid ( خفیہ)۔ Abba Ji took us there for Jumma and I first time listened in 1968
مصطفی جان  رحمت پہ لاکھو ں سلام

Zulfiqar Ali Bhutto addressed a small gathering at Krishna Ground. He was wearing Mao cap. At that time Lalazar was called Krishna Ground and I thought this name had to do something with Rama / Krishna. Later on it was found that its actual name was Recreation Ground.
Maulana Ghulam Ghaus Hazarvi made a speech at Fawara Chowk. His favorite topic was Maulana Maudodi Sahib.

Plowmen lived in three tiller quarters near us. Jia and Riaz were tenants of nearby well. Jia was from Peerdad Hazro. He had three sons Jilala Daud, Nawaz and Mushtaq. We bought milk and dung cakes from him. His mother spoke idiomatic Hindko like  مزمان لا ٹھی،بھانڈہ ٹینڈل
It was a pleasure listen to her.

Once there was a puppet show near the well. Charpoys and bedsheets were used to make stage and curtain.

There were very tall mulberry trees in the nearby two wells. We climbed the trees with aluminum bowl (کول ) in hand. We ate the mulberry to our full and filled the bowl for home. This season coincided with the annual school results. So there was a coupletرت آ گئی لہلاں نی۔۔۔۔۔ما ..مر گئی فہلاں نی ,It’s season of Mulberry. The failed one are lamenting. Taking bath at the well was a real luxury in summer.

Bread was sliced by the baker when we bought it. He often asked. How many slices do you want me to cut? We had toast at teatime on Sunday and asked the baker to cut 14 slices to cater for our family of seven.

Rub on balm was used for cold. It was rubbed around nose. I once tasted it in curiosity and finding it tasty took more of it. It produced mouth ulcers and blisters which took time to heal. Chocolate laxative bars were very popular for fighting constipation.

We often visited municipality dispensary in Astabal Bazar for cough and cold with a bottle in hand and 4 Anna fee in pocket. We ran a rehearsal at home about what to say to doctor chacha.
Mom would say. Tell him…
کھگ اے۔۔زکام اے۔بخار  اے
We repeated after her ..I will say
کھگ اے زکام اے بخار  اے
Repeating these symptoms we left home , only to return back again saying.. Ammi Ji, I have forgotten what to say, Then the rehearsal again went on. All the way we went memorizing the symptoms.

Nadeem Us Salam our younger brother calculated that 4 Anna per head fee and a huge crowd of patients meant a huge earning daily. He announced to build his own hospital because it seemed a lucrative business. After a few days he dropped the idea as he realized that initial capital investment was too much for the family then.

Mom made sure to feed needy people daily. There were two such permanent guests, Buddhi بڈھی and Sainji ۔سائیں جی Sainji came from Sadar to take tea with Rusk. He was a Majzoob.

As a child our morning tea quota was 2 cups. We wanted more especially in winters. But routinely it was not possible. We waited for excuse to get additional half cup. At times we were taking medicine for flu or cough. We would pretend to forget the morning dose till the last sip of ration tea. Then we announced, Ammi I forgot to take medicine. امی میں دوائ بھل گیاں And Ammi gave us extra tea to flush the tablets down the throat.

Chacha Altaf was Local Audit Officer living in an official accommodation near CMH. We did major laundry at his place because we had no running water. Military Dairy farm delivered milk at his house in a wide mouth milk bottle.

Sheikh Abdul Qadir was from Saman Hazro. He spent some time in south Africa likely as educationist. He had a large house with a garage. We called him Sheikh Baba. Sheikh Nawaz had a big garage on Chhoi Road. Sheikh Islam was son of Sheikh Baba. He built a house opposite to Kubba Shah Quarters. Dr. Waseem is grandson of Sheikh Abdul Qadir Sahib. Mom used to say that Waseem is as popular among patients as Dar Ul Fazal was. Dar Ul Fazal Medical Hall was near Fawara Chowk. It was run by an Ahmadi elder.

Madda baba مدا was a blind old man. He was our neighbor. He was a beggar and sometimes lost temper on not getting the proper attention from public. He was accompanied by his young child.

Famous Kanno Pikora vendor (Ishaq) was our neighbor. His brother Farman had a long internship with Maula Bhaaya. Pansari and then started own business at Bijli Ghar.

NIWAZ Tunda cyclist remained on cycle for a number of days. He performed this deed at truck Adda where now petrol pump stands.

Sat Apr 9 , 2022
Post Views: 945 Dr. Abdus Salam [email protected] Education and Courses تلیم تے کورس In 1977 I was at KE Medical College Lahore. I was taking round in the Mayo Hospital ward. During some light talk with the patients a Babaji asked me, پتر تیری تلیم کتنی اے? I replied babaji […] 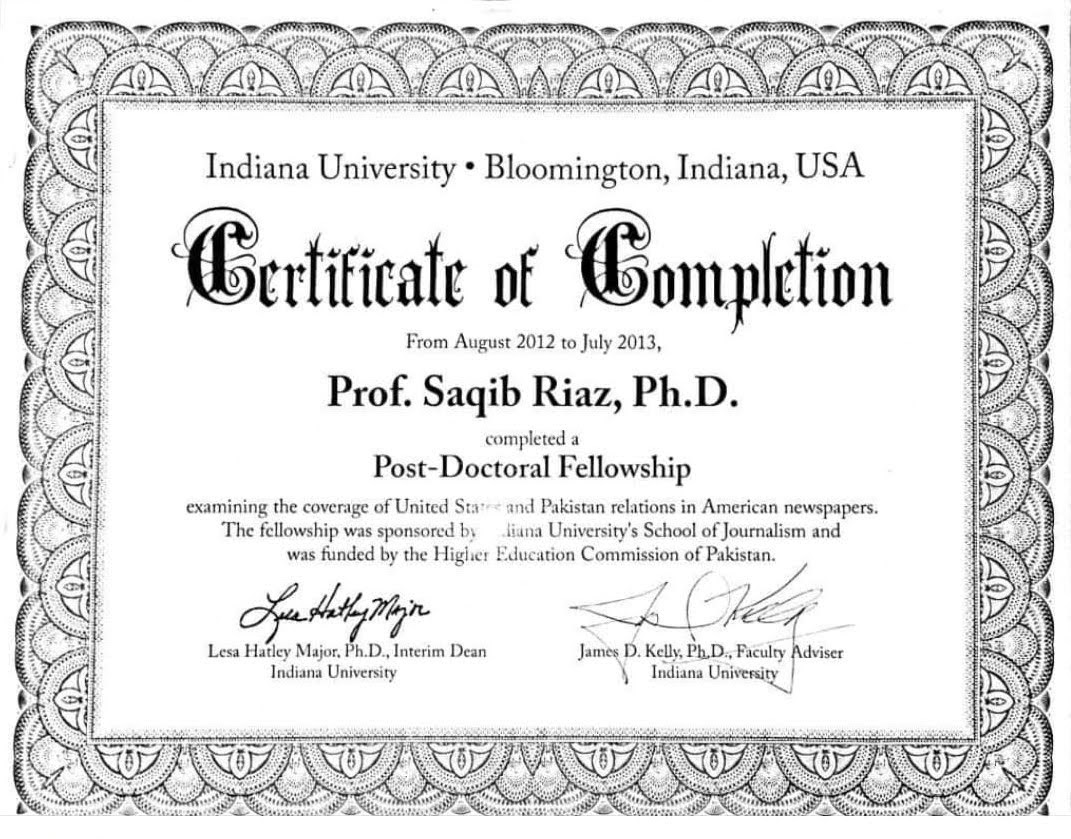