Attock (From Dr. Shuja Akhtar Awan) Provincial Minister for Social Welfare and Finance Punjab Syed Yawar Abbas Bukhari has said that more than Rs. 11 billion development works are being carried out in PP-1.

He expressed these views while addressing a large public gathering at Haji Shah, Attock on the occasion of laying the foundation stone of Teen Mila (three miles) to Haji Shah two-lane road.
PTI focal person Syed Khawar Abbas Bukhari, local PTI leadership and a large number of people were also present on the occasion.
Syed Yawar Abbas Bukhari said that Haji Shah two lane road was an important need of the hour. This important highway would be 9.80 km long at a cost of Rs. 920 million. And this road will be completed in the next two years. The Prime Minister of Pakistan Imran Khan and the Chief Minister of Punjab Usman Buzdar are striving for the development of Attock.
The Maternal and Child Hospital will be built in two years at a cost of Rs. 6 billion and it is a historic project the foundation stone of which was laid by the Prime Minister of Pakistan Imran Khan on November 5 last year, He was accompanied by Punjab Chief Minister Sardar Usman Ahmad Khan Buzdar on the occasion. Along with this a nursing school and college will also be established. An additional 150 beds are being implemented in Government Asfandyar Bukhari Hospital.

All the basic health facilities are being provided in PP-1 by upgrading all the health centers. Playgrounds are being constructed in the area to provide healthy activities to the youth.
Talking about educational facilities, Provincial Minister Syed Yawar Abbas Bukhari said that so far 141 primary schools have been upgraded and 30 educational institutions have been upgraded in PP-1. The public is urged to enroll their children in these schools.
Referring to other development works, he said that 9 miles to Baryar road is being constructed at a cost of Rs. 2.4 billion. Provincial Minister Syed Yawar Abbas Bukhari said that University of Attock has been approved which will be completed in two years at a cost of Rs. 1 billion. Thalassemia Hospital is also being set up where treatment will be completely free. Government Asfandyar Bukhari Hospital Attock initially had 4 dialysis machines which our government has increased to 10 and now their number will be 24.

By next year, Attock to Jund Road will also be made two lanes. Shen Bagh Bridge will also be constructed soon. A sub camp office of Rescue 1122 is also being set up in Shen Bagh from where patients will be rushed to the hospital on time. Punjab Chief Minister Sardar Usman Buzdar has announced to set up six model health districts across the province, one of which is Attock. The shortage of doctors in the health department is being met and so far more than 200 doctors have been recruited. A neurosurgeon will also be posted at Government Asfandyar Bukhari Hospital soon. With this, the number of specialist doctors is being increased. Trauma centers are being set up in Gondal, Jund and Fateh Jang. Every family in Punjab has been provided a health card from which they can avail their free treatment up to Rs. 1 million. More than 12 water filtration plants are being set up in PP-1 which will provide clean drinking water to the people. Sewing machines and wheelchairs will also be distributed among the deserving people soon. In the coming days, the economic condition of Attock will improve and jobs will increase.

Yawar Abbas Bukhari said that he has done five hundred times more than the promises made during the election campaign. He said that by the grace of Allah and due to better strategy COVID-19 did not spread the devastation in Pakistan which has happened in the rest of the world. Coronavirus caused high prices worldwide, but this monster will soon be overcome. 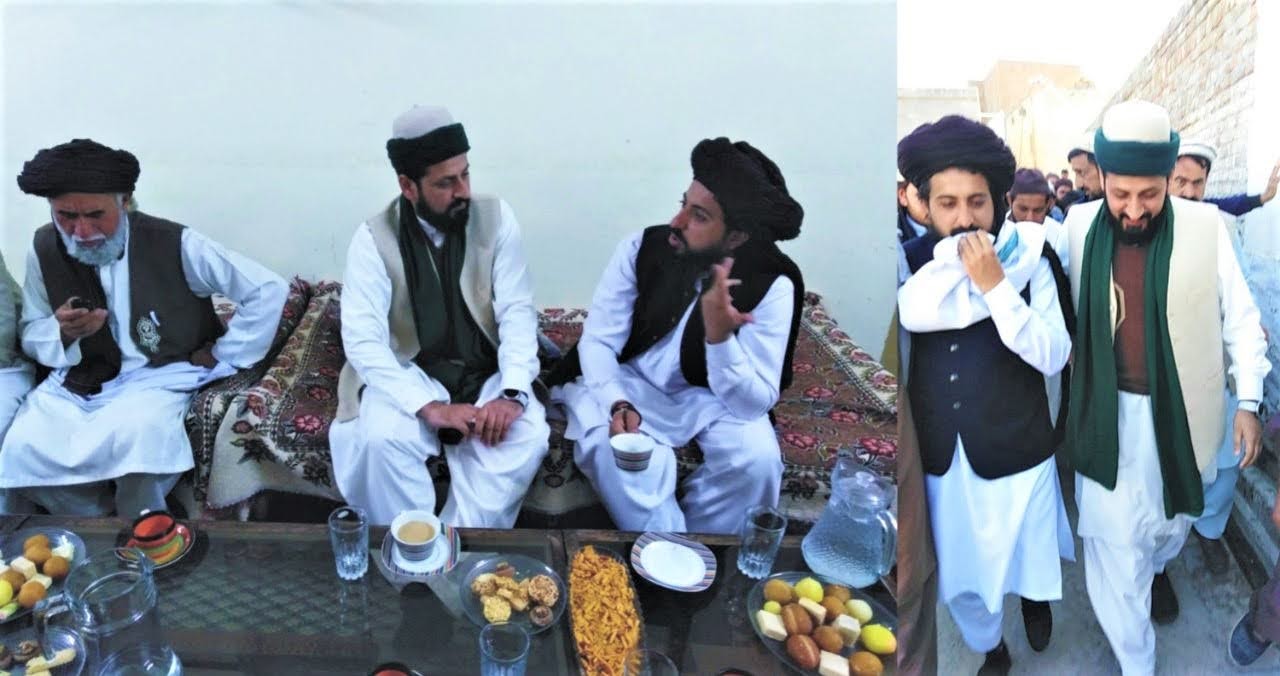