Attock (Dr. Shuja Akhtar Awan) Appointment of a friendly deputy commissioner is a good sign for the people of district. These views were expressed by Tariq Mahmood, former Member General Assembly, SAARC and President, Chamber of Commerce and Industry, after meeting newly appointed Deputy Commissioner, Attock Muhammad Naeem Sindhu. He said that the administrative capabilities of the newly appointed Deputy Commissioner are valued. Earlier, he had made public service his motto wherever he was stationed. He has played an effective role in improving the performance of government departments and it is hoped that their deployment in a backward district like Attock will improve the solution of public problems.

Thu Feb 17 , 2022
Major Tahir Sadiq has always taken steps for the welfare of the people. 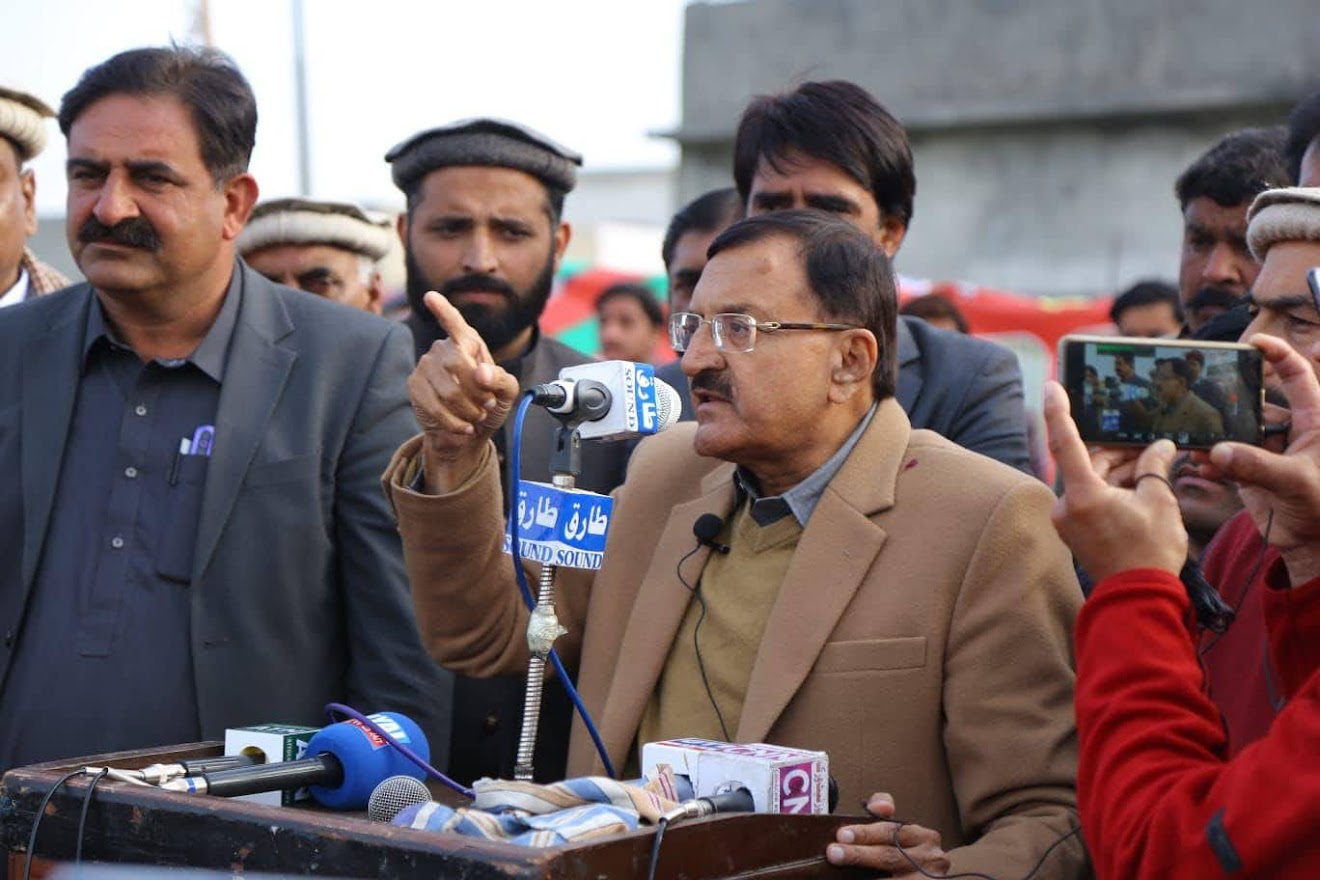