Tariq Mahmood said that Major Tahir Sadiq has always taken steps for the welfare of the people and he is the only political leader of Attock district who has pain in his heart for the people. And measures to tackle issues like inflation are at the top of their list of priorities.

Thu Feb 17 , 2022
Those who break the law will not be forgiven - Deputy Commissioner 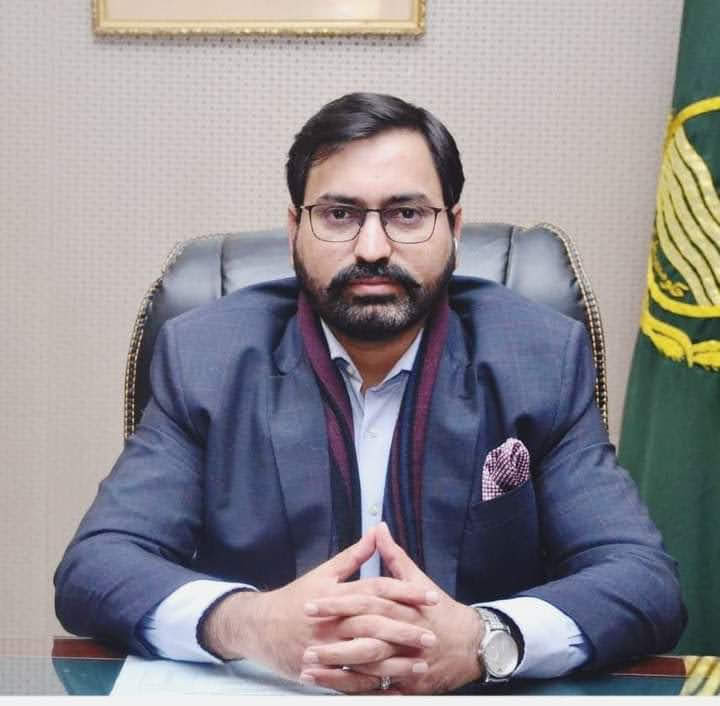