Attock (Dr. Shuja Akhtar Awan / Special Report) A special function was organized at the Government of Pakistan National Command and Operations Center Islamabad in which certificates of appreciation were distributed among the officers of prominent districts in Corona Vaccination during the year 2021. Tribute was paid to his struggle.

It should be noted that in the Corona Vaccination Campaign, Attock district is one of the few districts in the Punjab province in which the vaccination rate is high and the credit for this success goes to the heads and workers of the District Health Authority who worked tirelessly day and night. As a result, they have successfully eliminated corona vaccine and are continuing to do so.

Tue Jan 11 , 2022
Ghazal is on the ascension of thought and vision where the sea collapses into drops. Hafeez Shahid attachment to the genre of ghazal is so enviable. 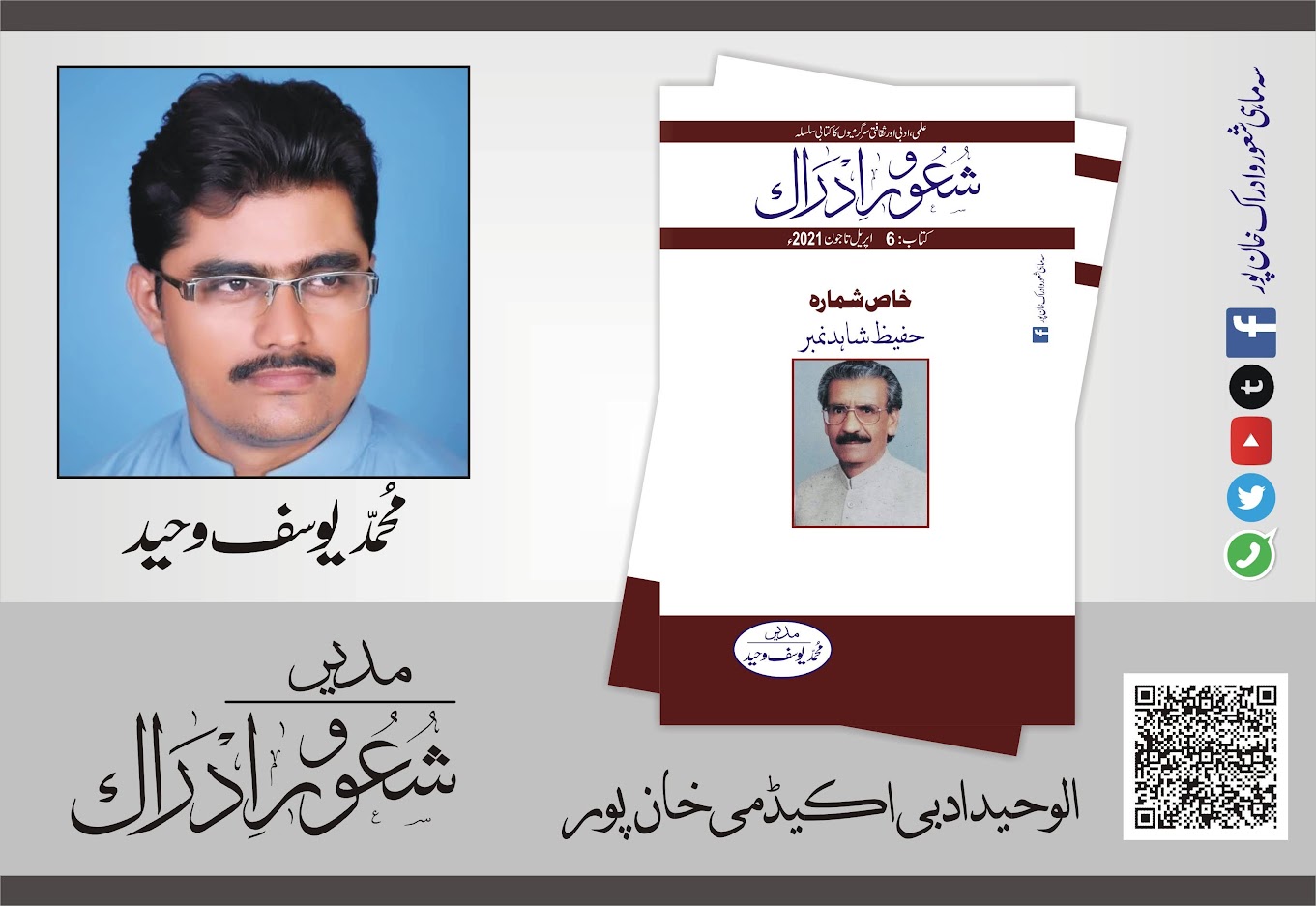