In the populous land of KhanPur (District Rahim Yar Khan), hundreds of well-known people have committed themselves in the field of science and literature. Numerous friends associated with the field of knowledge and grace and research and exploration joined the galaxy of shining stars, including a prominent name “Hafeez Shahid”.Although I do not know much about Hafeez Shahid, I was able to get acquainted with the personality and artistic abilities of Hafeez Shahid through the scientific and literary magazine “Shoor-o-Idraak” (April to June 2021) issue number 6, “Hafeez Shahid Number”. I am for which I think it is necessary to thank the editor of “Shoor-o-Idraak” Muhammad Yousuf Waheed and these few lines are a link in the same chain. The purpose of the recent special issue of “”Shoor-o-Idraak” is to pay tribute to his personality.
The flower of literature is considered to be green poetry. It would not be wrong to say that ghazal is the bold title of Hafeez Shahid’s poetry. Ghazal, this is to cross the river, the distance is the same now and the sun is changing. Hafeez Shahid’s ghazal house may be right if it is called a treasure trove of ideas. Were

Ghazal is on the ascension of thought and vision where the sea collapses into drops. If the truth comes to mind, then the words become clear and that is what makes Taghazzul shine. It is a fact based on the fact that in poetry the low-minded ghazal caused disgrace and in contrast the high-minded thought became a symbol of admirable and dignified.
Hafeez Shahid attachment to the genre of ghazal is so enviable. It is the identity of a sensitive poet that expresses his sorrows, anxieties and desires in human terms. Injustice, intolerance, violation of moral values is his special subject which is reflected in his poetry.

Hafeez Shahid creative mind has always been in search of suitable ideas. Hafeez Shahid used ghazal as a medium of expression to represent the social classes and to reflect on the issues in the context of extensive study. Grief, sorrow, grief, sadness are all part of human nature. Therefore, its universality cannot be denied. But a poet has nothing to do with it because he is accustomed to being brought up in the arms of a pen. Therefore, the hidden gems of creation are prominent in his thinking.
Hafeez Shahid, with his distinctive color of lyricism, has presented the events as a beautiful capital of a heartwarming and memorable past. In his ghazal, elements of depth of thought and breadth of thought are prominent. The specialty of a good poet is that he is also a reflection of nature. Hafeez Shahid cultivated conscious and positive thinking instead of love ghazal. When the vocabulary is wide, the power of thought comes automatically. For this reason, the beautiful combination of modern and ancient in Hafeez Shahid’s ghazal enchants the reader.
Poetry plays a very important role in reflecting the burning emotions. Hafeez Shahid was a brilliant thinker and a great poet. To know this, the latest issue of “”Shoor-o-Idraak” full of excellent writings and “Hafeez Shahid Number” can be helpful and excellent.
The artistic credentials of Hafeez Shahid, who compelled great writers and poets to admire and admire, enlivened the genre of poetry in the literary activities of KhanPur and harmonized it with aesthetic expression. There is also Urdu classical tradition in the poetry of Hafeez Shahid. Along with the breadth of study and arithmetic, the vocabulary has set a prominent example in his poetic value and status.
Undoubtedly, Hafeez Shahid was the only scholar of Khanpur based on the genre of poetry in Urdu language and literature. Ghazal is the shining form of his poetry. Hafeez Shahid was an experienced poet of ghazal. After giving ghazals to the scholars, they also turned to Qadr-e-Naat because they considered Naat poetry as a gift of the poet. Hafeez Shahid attributes the artistic virtues in Natia Kalam to the treasures of Hadi Barhaq which are twofold. He can easily do Naat by reciting the Naat. Because Hafeez Shahid considers Naat as faith and security for himself.
Hafeez Shahid’s footsteps are not free from praise, Naat and Manqabat. When a ghazal singer is given taufeeq by Allah, his expression also gets the harmony of Naat. When the love of the Beloved is created in the heart of the poet, then the effect in the pen is created automatically.

Naat is an everlasting voice that accompanies the vitality of the soul and the ease of the heart. Naat has also been called the prayer of tears and the voice of lovers. Of course, the effect of ghazal is more on the age of Hafiz Shahid, but in Naat, the beauty and beauty of the true beloved has been taken to the highest level and such flowers of zeal and devotion have been blooming, the fragrance of which has spread to every hundred. His Naat is so rich in artistic merits that it enchants the reader. According to Hafeez Shahid, reciting Naat is the best source of life than all other desires and aspirations of the world. His scholarly color encompasses excellent language and expression. Radif, a strong grip on rhyme, is a testament to his craftsmanship. The elegant choice of words, the repetition of literal words are the prominent artistic merits of his word. Naatiya adorned her expression with the recitation of poems. Thoughts and rarity of expression, always looking for the right word. In short, Hafeez Shahid’s Natya poetry introduces us to different aspects.
There is a long list of writers in this issue of Consciousness. Each of them has described Hafeez Shahid personality and death in different ways in a unique style, which is a very beautiful and excellent endeavor. The research and descriptive study of “has been well received by the audience in a very lively manner.
The benefactor of knowledge and literature, Muhammad Yousuf Waheed, is engaged in the struggle for the promotion of literature without any admiration. We will be able to attach many expectations in the future and make it a valuable asset in the field of literature. The existence of some people in the society is no less than a blessing which imposes a constant effort on themselves, the purpose of which is to give meaningful thoughts to the people who are living a comfortable and comfortable life.

The editor of the magazine “Shoor-o-Idraak” Muhammad Yousuf Waheed is one of the admirers and devotees of Hafiz Shahid. How discouraging and patient the search for Hafeez Shahid unpublished speech was. In this regard, the efforts, quest and dedication of Muhammad Yousuf Waheed is commendable that not only did he retrieve the word but also published it in a beautiful order and carried out a commendable tradition which is very much a testament to his determination, perseverance and determination. Great example of great taste. Hopefully, with the same hard work, sincerity, honesty, enthusiasm, perseverance and cheerfulness, you will continue your literary journey by overcoming all obstacles. In sha Allah. 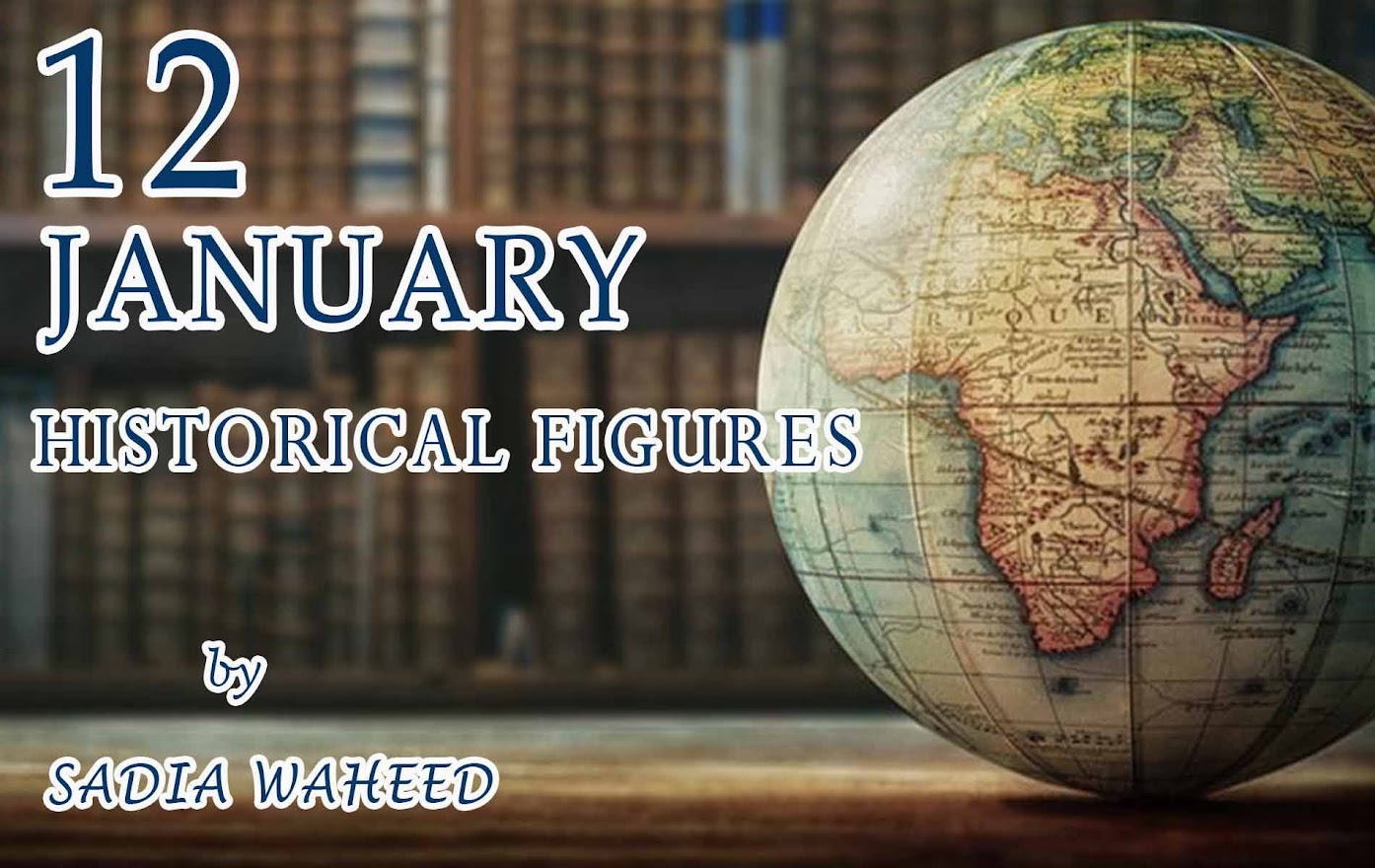