1. Khadim and Karam Ellahi were barbers of Malhuwala.  Barber performed his job sitting on charpoy on one side and customer on the other. He provided home service to few respectable elders.

2.  Cooking meat   in functions was his responsibility

3.Circumcising was also his duty. Our cousins Ikram and Inam were his prey at one and the same time. He used razor for this purpose. He asked child to see aero plane before action.  A bandage dipped in a black ointment was applied and removed after seven days.

4.Nanaji Qazi Abdul Haq was patwari. He was posted to Gurgaon Haryana in 1940. Gurgaon was in British Punjab at that time. Local Muslims were ignorant of circumcision. Qazi Abdul Haq called barber Khadim Hussain from Malhuwala as his peon. He also circumcised these Muslims

6.He also trimmed nails with NAHAIRAN (نہیرن) ۔. The same tool was use to incise abscess. Barber-Surgeon was call Jarrah….like famous Nathu Jarrah of Rawalpindi.

7.Unwanted hair were removed by a community razor. After sharpening it was handed over to the customers. They did the private shaving in the washroom of masjid.

because it contained tools …رچھ..RACHH

9- Barber was the official messenger of the village.

He conveyed news of death to the far-off relatives. There was no mobile phone then.

It was also called SADDA (سدا). Barber helped the groom to wear new clothes after Khara washing (کھارا). The old clothes were gifted to barber.

10.Unwanted people in the gathering were disgraced by the remarks

Did we sent barber to call you (We didn’t call you)?

Dr. Sheharyar Iqbal has been appointed as DDHO Tehsil Attock 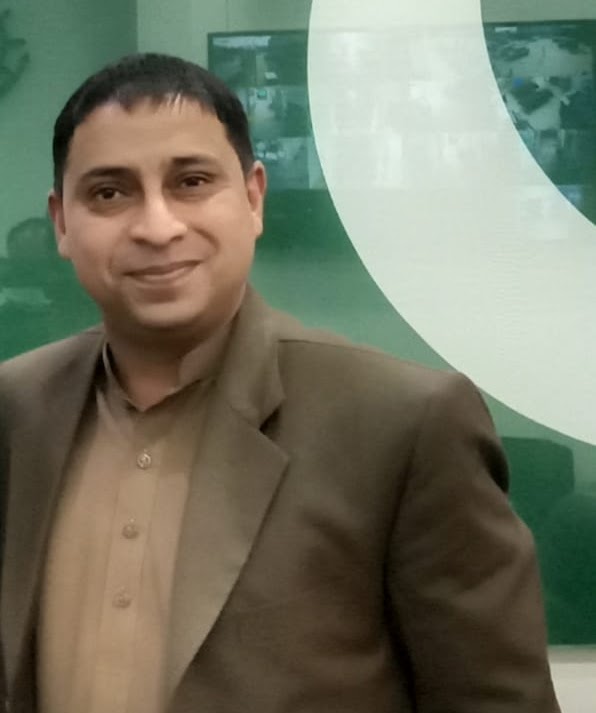