1. In October 1878 the 123 Km long Jhelum-Rawalpindi section was opened and train reached Rawalpindi. In January 1881 Rawalpindi to Haji Shah Railway line was completed(2,3)..

2. This is called Purana Station in local language. Campbellpur cantt was 4 miles south of Haji Shah Railway station. Haji Shah Village was one mile from the railway station (4) Punjab Northern State Railway was operating in this area.
3. It has been learned that the land occupied by the Haji Shah Railway Station is still owned by the Pakistan Railway. Its location is west of 3-Meela More – Haji Shah Road.
It will a great work if someone exactly pinpoint the location and shares its GPS (global positioning system) coordinates.
Displaying a signboard there will be a most welcome action / favor.

4. Train- Tonga – Ferry -Train Khairabad Kund to Peshawar Railway was completed in May
1882(2).There was no railway bridge on Indus .Passengers used to leave the train at Haji Shah , cross the bridge of boats at Attock— or in the months of June, July, and August, the ferry — and re-enter the train for Peshawar at Khairabad. (4) This practice continued for one year till
May1883 (6)

6. Original alignment of the North-Western Railway was altered in 1899, so as to pass through Campbellpur (7) 18 Km long Sanjwal -Campbellpur – Rumian section was opened in 1899(1).

8. Campbellpur Railway station was opened in 1899.

9. 31 Km long Basal – Campbellpur section was opened in 1899(1).Basal
10. Campbellpur railway line passes through Kala Chitta range. There are 7 tunnels in between Jhalaar and Kanjoor. Work on this line progressed from the south to the north as shown by the numbering of tunnels.

11. The number 11 tunnel was completed in 1898 and is the north most. It lies near Kanjur .
Kala Chitta tunnels

Then there are two more tunnels…# 3 and # 4 between Jhamat and Uchhri.

Jhallar Tunnel is north of Jhallar station.It has number 5…but is the first tunnel of Kala Chitta Range.

The last tunnel has number 11.

Thus making 7 tunnels of Kala Chitta between Jhallar and Attock

The information in Para 12 above was provided by Major Dr Amin Khattak Sahib of Chhab .He was a frequently travelled on this route in 1970s

13. There are two tunnels between Attock bridge and Khairabad station.The first tunnel on the western bank of the Indus is named the Raja Hodi tunnel. This is about a mile south of Khairabad
This tunnel passes through Raja Hodi hill . The hill has elevation of 557 metres.

Original name of Rahim Yar Khan was Nowshera. In 1881 the Railway authorities desired to alter the name of this Station. Becat Naushahra was also the name of a Station in Peshawar District . So Nawab Sir Sadiq Muhammad khan named it Rahimyar Khan after his first son.

Sun Feb 20 , 2022
Pilot School Attock is the only structure which stands unchanged since 1940s 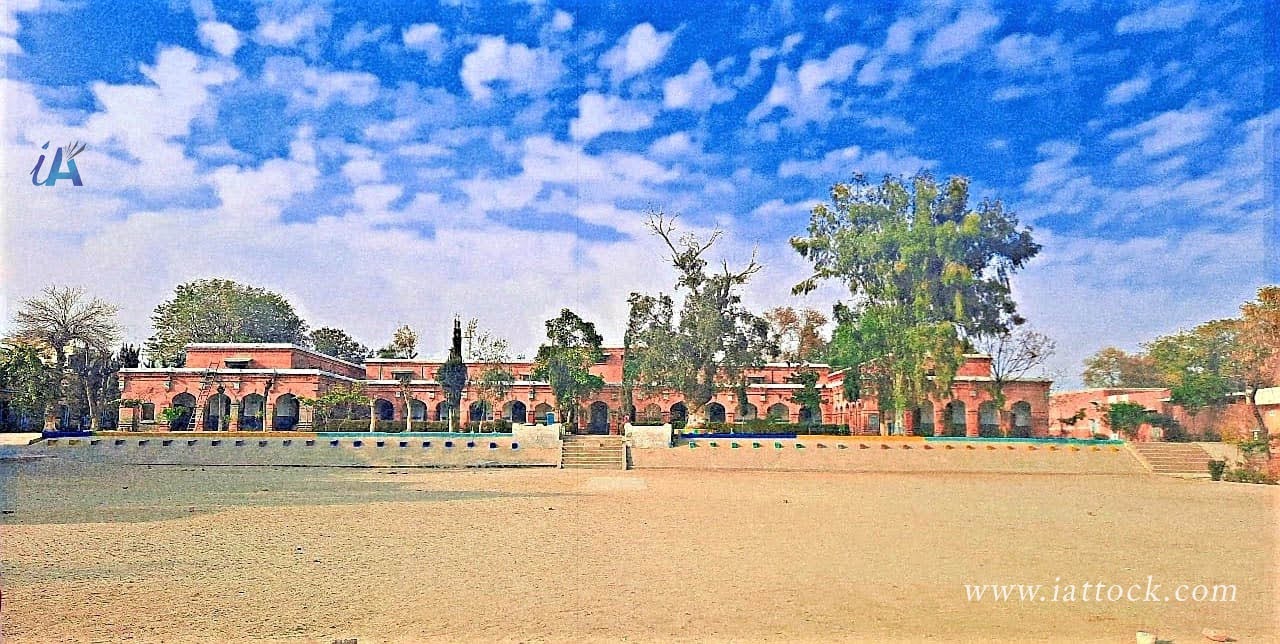