The original article اٹک خورد was written by our honorable writer Mrs. Samana Zahra for our Urdu section, translation is being presented here.

In April 1813, Fateh Khan Durrani marched towards Attock with 15,000 soldiers. Ranjit Singh dispatched his army from Burhan and a fierce battle took place between the two armies. Ranjit Singh’s army held back the Durrani army and did not allow them to advance till July 1813. In July, their stores ran out of food and the Durranies had to turn back. Attock Fort is said to be the main reason for Ranjit Singh’s superiority in this war. This fort is located in a location that has proved to be the biggest obstacle in the way of any invasion from the north.

The area where Attock Fort is located is known as Attock Khurd. Attock Khurd is the last place of Punjab province and this semi-hilly area is very beautiful.  As Attock Bridge is important in connecting Punjab Province with Khyber Pakhtunkhwa Province by road, similarly both provinces are connected by rail via Attock Khurd Bridge. Adjusted to the bridge is the railway station of Attock Khurd. Although no train stops here, this station has become a place of entertainment. The train passes through the silent high mountains and the river Indus flowing quietly in their depths. The train enters a bridge adjacent to the station and then a tunnel, after exiting the tunnel, it can be seen once again, from where it takes another turn towards the northern regions and disappears from sight. The Attock Khurd bridge is a masterpiece of British engineering. This bridge was built in 1883, the stamp of which is still visible today. The bridge has two sections, the upper section containing the rail track and the lower section consisting of the road. Attock Khurd is the last northern region of Attock district.

District Attock has 6 Tehsils and 72 Union Councils. It is the only district of Punjab with which most districts share borders. The city has an imposing beauty that is no less than an asset to students of history. Famous people like Ahmad Nadeem Qasmi and Air Marshal Noor Khan belong to this region. The old name of the city of Attock was Campbellpur, named after a British officer. But even before, this area was called Attock. According to some historians, the river Indus passes through this area at Attock, after which the city was named Attock.

King is back after 70 years

Sat Sep 10 , 2022
Post Views: 844 Thursday the 08th of Sep 2022 we received the news of Queens I’ll health and there were rumours of her demise as Prince Charles and other family members were called and were arriving at Balmore Castle in Scotland where she was spending her summer. By late afternoon […] 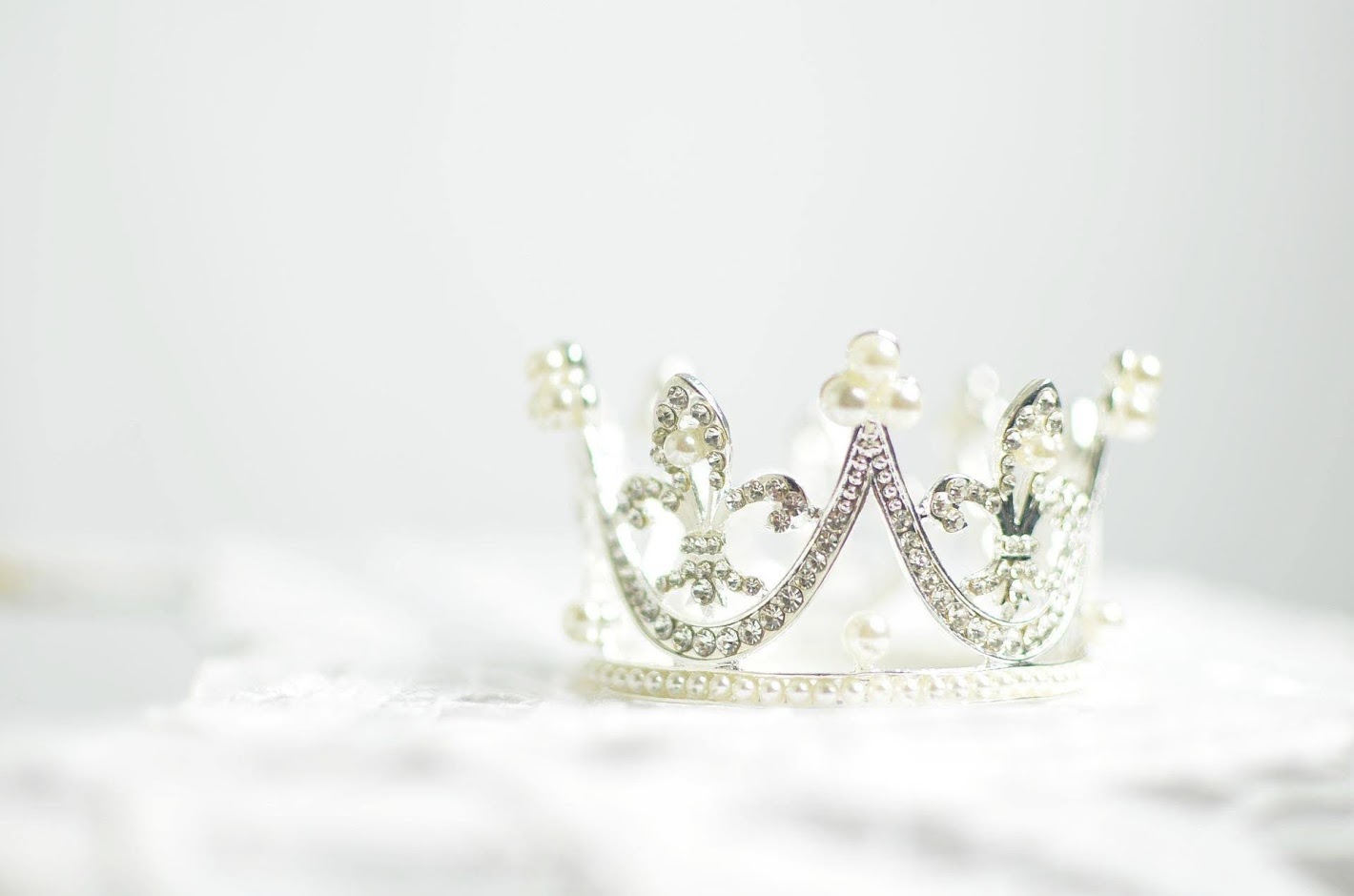