Thursday the 08th of Sep 2022 we received the news of Queens I’ll health and there were rumours of her demise as Prince Charles and other family members were called and were arriving at Balmore Castle in Scotland where she was spending her summer. By late afternoon it was not official but speculations of her death were strong that she was no more as the pictures shown on t.v and the social media were showing the sudden rush of royal family’s gathering , flag on Buckingham palace was at half-mast and from Royal family members dress code it was obvious that the Queen is no more.

Queen Elizabeth Alexandra Mary Windsor born April 21st 1926 become Queen on the 6th of Feb 1952 while she was holidaying in the then British colony Kenya and residing in a Treetop hotel where here father King George VI could not join her due to ill health with lung cancer. Jim Corbett, legendary British hunter and tracker turned conservationist and Elizabeth’s bodyguard at Treetops, signed the hotel’s register “For the first time in the history of the world, a young girl climbed into a tree one day a Princess, and after having what she described as her most thrilling experience, she climbed down from the tree the next day a Queen— God bless her.”

As per Royal protocols Queens passing was already planned for years and there are very specific royal protocols and plans that came into play before the public were even notified of her passing.

This plan was code named Operation London Bridge and when it was announced to the royal family that ‘ London Bridge is Down ‘ all the plans swing into action.

70 years are long enough to get used to something and now after the demise of the Queen there may be new changes as it is the time of change. While countries in the Commonwealth have been loyal to their longest-serving monarch, they may not be as open to King Charles and Queen Camilla. Some may feel the time is right to change their head of state and become a republic or even leave the Commonwealth altogether.

The role of head of state is not actually hereditary so countries under the monarch don’t have to automatically choose Charles as their head of state.

Over the years Queen had become an instantly recognizable image , a house hold name who everyone loved , reminds me of her childhood nickname ‘ lilibet ‘ which her grandparents also profoundly called her as she struggled to pronounce her name , thou shall miss you lilibet.

Mon Sep 12 , 2022
Post Views: 902 Both my writers and readers know that I believe in publishing articles at the earliest, but this time it could not happen. It took three months to publish this article. Dr. Abdus Salam Sb sent me this article on 12 June 2022 and the next day I […] 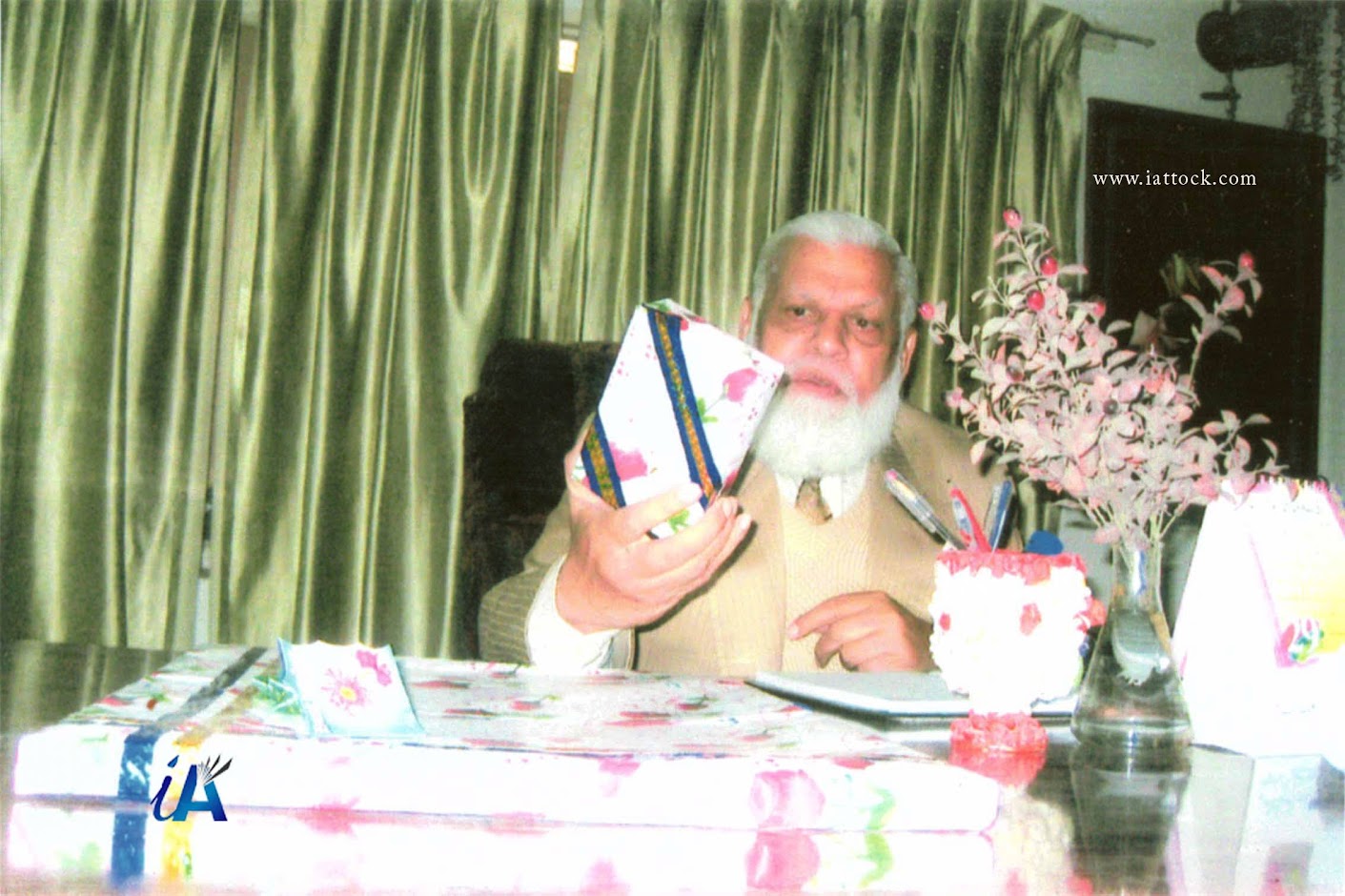