“Shaor-o-Idraak” is not just a name for a person to recognize his own self and then become an advertisement of this personal identity.
“Shaor-o-Idraak” does not mean that man seeks something better by observing the four sides, but a deep study of the six dimensions, and then the wealth of consciousness, that is, the consciousness of perception, from “special caste” to “common grace”. Take it to. Muhammad Yousuf Waheed, editor of the book series “Shaor-o-Idraak”, which is the name of hard work and quest, which does not make excuses for inadequate environment, difficulties and lack of resources, but makes its way in the dark cave “Towards light, towards knowledge” And the direction of awareness.
His critics are constantly attacking him with their rusty arrows and guns. Someone asked, “Servants of Allah! If there is something good in your pocket, then bring it to the fore. Or just spear of criticism and satire, you will leave the world with a spear.
While doing “non-literary work” such as mobile phone directory, Muhammad Yousuf Waheed continued the standard children’s literary magazines like “Bachey Munn Ke Sachey” which is still going on. His work is and will continue to be appreciated at the national level, even though it has not received proper acclaim in its local environment.
Muhammad Yousuf Waheed hard work and quest does not allow him to leave China for a moment. He is restless, wherever he finds something untouchable; he collects it, decorates it, beautifies it, polishes it, and invites it all in the form of a book.

Muhammad Yousuf Waheed’s small (really big) work was going on but the editor inside him decided to take a long leap and fly high.
When the book series of scientific, literary, cultural and social activities in the entire country, especially in Rahim Yar Khan District, announced the beginning of the quarterly “Shaor-o-Idraak”. , Bragging and bragging. We did not slap him, but to discourage him and ask him, “How is this possible?”
No yes it can’t be. For this, the fairies of Kohkaaf and the monsters of Afristan will be required and also some mountains of gold and silver.
Muhammad Yousuf Waheed listened and listened as usual and also (quietly) picked diamonds and pearls of literature from here and there. One knocked on the door. The great celebrities gave him even greater frustration with their scattered, scattered names, so that he could sit on his knees.
The big names and his comrades were afraid and afraid that he might overtake them. But he has overtaken them. People who wanted to see him around their feet or on their knees now have to look up to see him. “The one who is alive or the slave” (the one who seeks is nurtured)
“Shaor-o-Idraak” book series number 01 January to March 2020. There is a bouquet of colorful flowers which is tied in the thread of hard work and quest of the editor Muhammad Yousuf Waheed.
Hamd, Naat, Essays, Fiction, Inscriptions, Art and Personality, Special Studies, Poetry, Commentary, Magazine of Urdu, Punjabi and Saraiki Academy KhanPur wants to keep you company since 2004.
…
(Reference: “Shaor-o-Idraak”, No. 2/3 (April to September 2020)
Editor: Muhammad Yousuf Waheed,
Publisher: Al-Waheed Literary Academy Khanpur, Page.350)
….

There are three hundred and thirteen types of sustenance, Mufti Rafaqat Haqqani

Wed Jan 19 , 2022
Our good morals, humanity and wealth of health also come under the category of sustenance. Haqqani 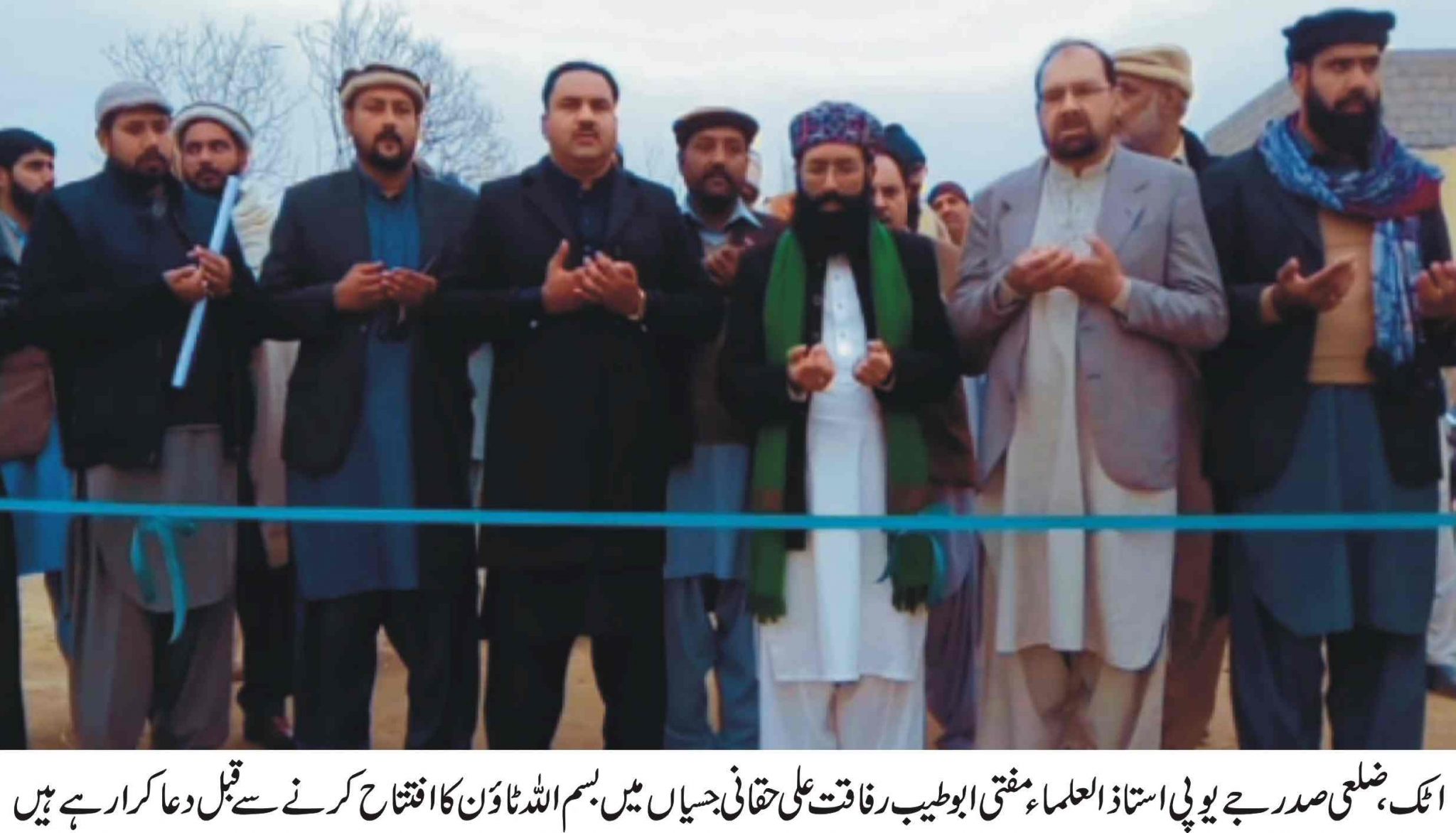