Attock (Dr. Shuja Awan) The Punjab Government should not implement a law like Schedule G. This law will lead to economic exploitation of thousands of chemists across the province. This law is not acceptable at all.
These views were expressed by Tariq Mahmood, Chief Organizer, PCDA Convener, Standing Committee on Health, Focal Person for Health Department, NA-55, Former President, Chamber of Commerce and Industry, Attock, while talking to media. He said that the conspiracy to abolish category B holders through schedule G under Drug Act 2007 is causing unrest in the pharma sector across the province. And because of such reckless government decisions, millions of people involved in the pharmaceutical business are in dire straits. Due to schedule G, where problems are arising in the pharma sector, black marketing of the same drugs is also on the rise. Daily use medicines have been made a part of schedule G and now these medicines are becoming out of reach of the people.

More than 80,000 chemists in Punjab are concerned about the implementation of schedule G and its observance.
We will not sit idly by till the complete abolition of this law. Under the orders and advice of the provincial leadership, a full scale protest and shutter down strategy will be worked out. 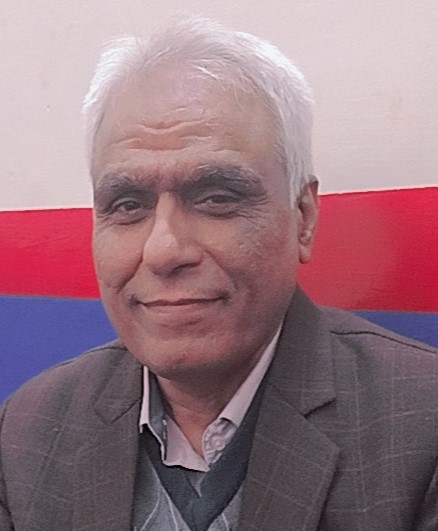