1. Musallis were considered the most deprived community. Their profession was to make Reed products like Large cylindrical general purpose baskets called Khari (کھاری) and Winnowing Basket called Chhaj (چھاج) . Khari in idiom means a lot of. My Khala had Coronary Angioplasty (Stent) at AFIC in 2015. At a follow-up visit routinely we paid fee again. Khala commented; We paid a Khari full of money (کھاری بھر کے) earlier at the operation and now again the misers are demanding money.

Musalli also beat drum, Dhole on the marriages. They received some money “Vails” as reward of beating dhols. On harvesting a small quantity of grains was given to them as charity and was called “Dehri”.
2. They are the closest neighbor of central mosque and claim that Musalli is derived from Musalla the prayer mat. Musallis had special habits to wake late in morning, wearing dirty clothes and not offering Janaza even of their close ones.
3. They cannot live without dog at their home. They woke very early in the morning in Quail capturing season. Musallis were fond of hunting quails. For this purpose, they had The Bull Terrier dogs (also known as the Gull Terr) locally called Gultaria, Bullara and quail net. They also took part in quail fights.
There was a tradition of distributing Gur after Nimaz E Janaza. Musallis never prayed Janaza but gathered there to receive their share of Gur. Later Batashas took place of Gur but now this tradition has been discontinued.
In Malhuwala the Musalli Families were our neighbor and frequently visited us. They addressed us very politely as Ustaad Ji because of our Qazi background. Even our kids received the same protocol.

4. BHHANG (Cannabis) Mehr Baksh Musalli (Dholi) was the only addict of Bhang in Malhuwala. He always went to Rawalpindi in the bhang season to collect and stock it for the whole year. Bhang was in plenty on the banks of Nullah Lai. His stay at Rawalpindi was always with Qazi Manzoor Hussain.
When his Bhang supply ran short, he requested the shopkeepers going on business trip to Pindi to get it for him. I recollect
shopkeepers requesting the driver to have a stop so that they can collect Bhang from road side plants for Dholi.

5. HOKA ہوکا (Announcement); As there were no loudspeakers, the responsibility of announcements was also entrusted to Musalli. The announcements were called hoka. Dholi Musalli was the public announcer of Malhuwala. The usual time of announcement was after Maghrib prayer in the pin drop silence. Dholi went on roof top. Beating drum (Dhole) he announced at the top of his voice with the following starting words

There is an important announcement. Allah may have mercy on this blessed village.

Then the actual announcement came,usually Lost and Found

War has stated, All discharged and pensioner are to report to their centers.
Before Dholi this duty was performed by his brother Ghulam Muhammad Musalli in a melodious voice.

6.  Apart from scheduled after Maghrib announcement the Dhole was also beaten to announce a good news like birth of a long awaited son. Hearing Dhole at odd time, people becoming curious asked others, Why the drum was beaten ڈھول کیوں وجیا ?.
In 1957 a long-awaited son (Tariq) was born to my Khala after three daughters. Naturally it was announced by beating the Dhole. Babaji Abdul Aziz was at the farm house (Dhoke). Hearing the Dhole, he inquired the back ground. Learning the details, he ran to the village and gifted 5 Rupees to the newborn (A reasonable amount then). Qazi Tariq is now a leading advocate of Fateh Jang.

Jama masjid Malhuwala had a Naqqara which was beaten to call for Jumma prayer and announce, death, Sehr and Aftar. Naqqara sound at odd hours meant death announcement. People becoming concerned asked others, نگارا کیوں وجیا Why the Naqqara was beaten?
It was beaten with two sticks. We, the kids sometimes got the chance to beat Naqqara.
There was a small 3 stair high platform in the court yard of masjid for Azan and Nagara.
بجا کہے جسے عالم اسے بجا سمجھو.
زبان خلق کو نقارۂ خدا سمجھو
ذوق 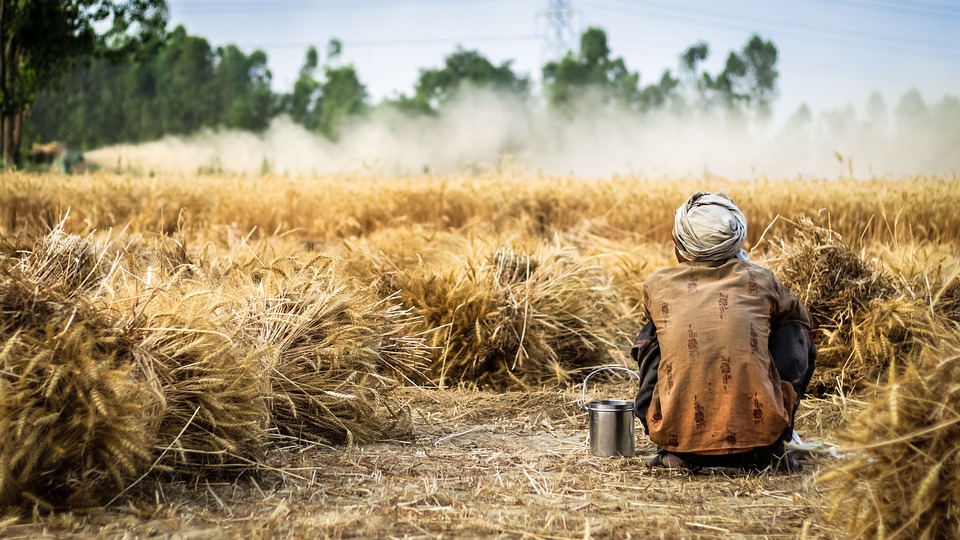