At a time, we 4 siblings were studying. Routine fee in TaaT (ٹاٹ) medium school was nominal.
The Board Examination fee was a huge amount for our meagre resources. Parents were always obliged to get loan to foot the bill.

In 1975 I got admission in King Edward Medical College Lahore. To meet my medical college expenses (Rupees 500 per month) mother sold 10 Kanal ancestral land ( کھوکھراں ناں کھوہ) for thirty thousand rupees in 1975.The buyers were her sisters.

My younger sister Tabassum BB got admission in Allama Iqbal Med College in 1978. To meet additional expenses mother sold another piece of 9 Kanal land (کچا) for twenty-seven thousand rupees. Baba Mustafa father of Master Mazhar bought it. Kacha is the most fertile land of Malhuwala on the right bank of river Soan. River adds to and erodes the Kacha land unpredictably. Flood plain is an area of land adjacent to a river. It experiences flooding during periods of high discharge ( کچا ، وہ زمین جس پر دریا کا سیلاب آتا ہو۔).

Selling land was a major sin (Taboo) in rural setup. When mother was making the sale deed, the elders tried to convince her not to do this foolish act.

In 2007 I was posted at POF hospital Wah Cantt. Hafiz Muhammad Khan senior ( وڈ ا ),an elder from village, walked into my office. After a few minutes he said, the fan is off from where the cool breeze is coming in?
I replied that AC was doing the magic. He was surprised. Then he pointed to my shoulders and asked what this (چن تارہ ) meant .I replied that I was wearing rank of Lieutenant Colonel. He remarked, “YOUR MOTHER WAS RIGHT”, I advised her not to sell the land.
But she said, “I am making a long-term investment”. Today with my own eyes I am seeing that she made a difficult but right decision.

Sun May 22 , 2022
Post Views: 453 COBBLERS Dr. Abdus Salam [email protected] 1. Raw hides were given to the Cobblers free of cost except on Eid Ul Azha when nominal cost was charged and money given to Imam Masjid. 2. The hides were applied salt and dried. In winter all the collected skins during […] 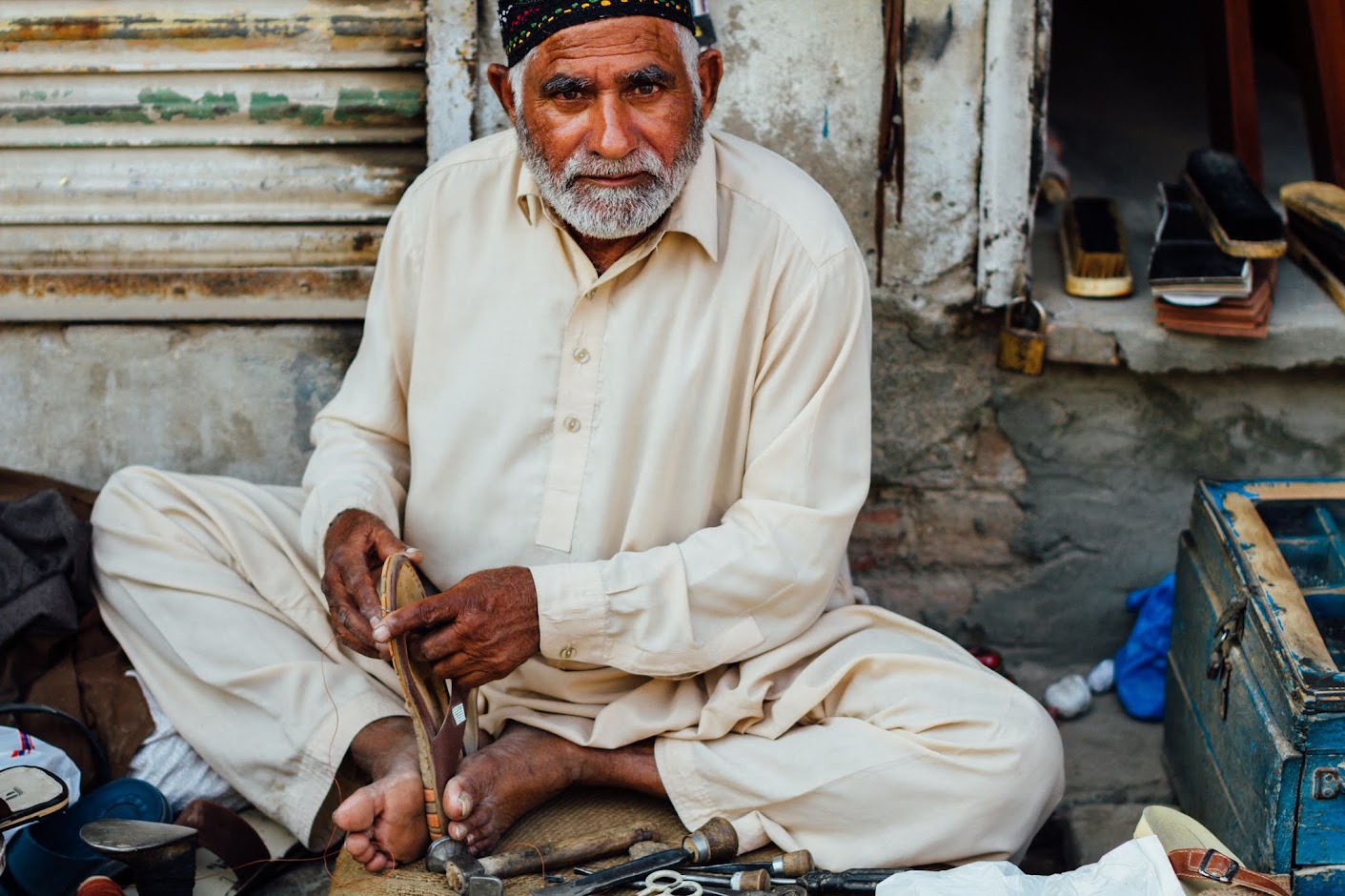