The original article زبانیں اور قبائل was written by our honorable writer Mrs. Samana Zahra for our Urdu section, translation is being presented here.

Mother tongue is the first recognition of a person and the main reason for this is that, basically, a person thinks and understands in this language.

Hardly a word of Urdu is spoken south of Kala Chitta. The Punjabi spoken here is different from the Pothwari dialect spoken in the neighboring tehsils of Rawalpindi and Jhelum and is similar to that of the western region of Kohistan and the area extending up to Thal. The dialect in which Punjabi is spoken here belongs to that group of Punjabis belonging to the Western Punjabis for which Reverend Mr. Bamford published a grammar book. Rev. Dr. Luke wrote a Grammar and Dictionary of Western Punjabi spoken in Shahpur district. Another dictionary was written by Mr. J. Wilson ICS in 1898 when he was the Deputy Commissioner of the district.

There is also a difference in the accent of the Punjabi speaking people within the district. The languages spoken in the Swan Valley are called Swain. Most Pashtuns also know Punjabi. And in Punjabi there are some most used words whose pronouns are combined with each other. Chhuch is almost all inhabited by Pathans, though Awans also own considerable land. They are followed by Khatar and Awan respectively in order of importance. Khatars are generally inhabited throughout the region along with Kala Chitta. Awan is the main tribe of the district. These people are settled in the south of Jindal and Makhad, and in the west of Pindi Gheb. In Attock, these people are also present in Sarwala and Nalla. Apart from this, there are Rajputs, Jodhares, Khatars, Mughals and Pathans. Pathans live in two tehsils, Chhachi Pathans and Pathans of Makhad region.

About the origin of the Awans, it is well known that they are inhabitants of the wild plains of the Punjab, but their own story is that they are of Arab descent. The descendants of Qutb Shah of Ghazni, who ruled Herat, but he joined Mahmud of Ghaznavi, when he invaded India, he got the title “Awan” from him which, means the helper.

Awans, in their own terms, say that Qutb Shah is a descendant of Hazrat Ali A.S (who was also the son-in-law of Prophet Muhammad S.A.W.A.W), from another wife besides Bibi Fatima Zahra S.A, and Awans are Muslims from the beginning. Their initial settlement was near Peshawar, but Qutb Shah’s sons spread across the region to the east and south. Gohar Shah or Gohar Ara settled in Sakesar, Kalan Shah in Kala Bagh and Chauhan Shah made his abode in the mountains near the river Indus. Khokhar and Muhammad Shah moved to the Chenab region and Turi and Jhajh settled across the border where their descendants still exist.

Mr. Branderth and Kingham had different views on Awans. While 300 years back takes us to the end of Akbar’s reign and Aeen Akbari shows that Awans were settled.

After the Awans, the Pathans, are also settled in significant numbers. Among them in the south-western corner of Pindi Gheb Tehsil in the mountainous area of Makhad and Nara and the others in Attock Tehsil, mostly in the Chhach region. The largest tribe in Pindi Gheb Tehsil is the Jodhare, which was also the largest tribe in terms of status in the entire district. This tribe resides from the Swan Pindi Gheb valley towards the south-east to the limits of the Tala Ganges and to this river which flows along the tehsil and extends to the railway line within the borders of Fateh Jang in the North.

Their own background is that they are of Rajput descent and are called Jodras, who converted to Islam during the reign of Mahmud Ghaznavi and settled in Jammu after a few generations of migration from there and settled in the Sale Valley, Pindi Gheb.

Rural Life of the Last Century, JOURNEY ON FOOT 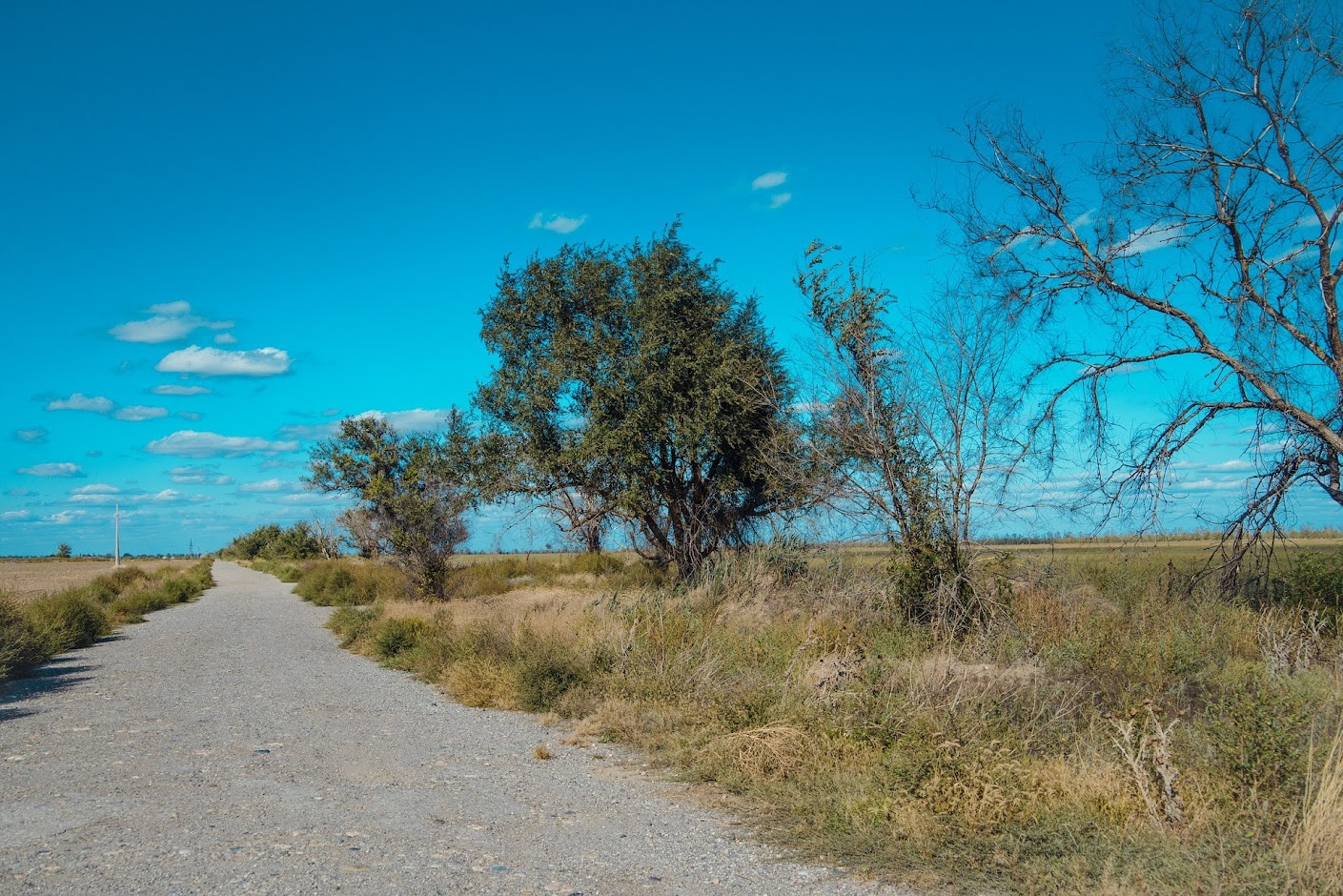