Tussi Kon O is an embarrassing but somewhat routine question.

Malik is the most Mazloom family name. God-fearing people hesitate to call themselves Syed. They opt for a lesser sin and become Malik.

The Jodhra Rajput are densely populated in Tehsil Pindi Gheb.
The jodhra use the Title Malik….. pronounced locally as ‘MALAK’.

There are two powerful jodhra families are

1. In 1975 I was at Medical College Lahore. Rai Mansab Ali was our class fellow. One day I met an elder on the way; He introduced himself as father of Rai Mansab and asked me to guide him to the Hostel. As the conversation started he asked, تسی کون او ?

I thought of a mischief to tell him that I was MUSSALI. But I realized that Rai Sahib will not allow a Musalli to guide him. So, I tactfully chose to say that I was… Rajput, Chachaji was relaxed.

2. In 1997 I was posted to Kharian Cantt. l was looking for some milkman.  I spotted one and asked him to deliver milk at Bhutta House IJ Colony.  He said, They’re tailor and not Bhutta. I replied that I have hired the place and this information is not necessary for that deal. These microdetails are needed only when one plans to marry in some family.

3.In 2005 I was traveling from Gujranwala to Sargodha. As the conversation proceeded the fellow traveler asked me, تسی کون او ?

He was surprised. Then he said…You mean Muslim Sheikh.

I replied , Muslim Sheikh is a decent name of Mussali.

4.In 2014 there was a Brigadier Malik in our neighborhood. He was from Tehsil Attock Rural area. I knew that Awan and Kohli Gujar of that village both call themselves, Malik.
I thought of asking his background but feeling that this may be embarrassing, didn’t do so. A few months later I met a gentleman from his village and mentioned about Brigadier Malik Sahib.He remarked, اِن تاں پولی اُن, They are weavers.

6. Went to see a family at Rawalpindi. Spotted a Suzuki Carry parked there. Bold Malik Shamas written on wind screen. The family was from lowest social stratum of our village.

7. In 2008 I went with a Malaysian Jamaat to Hyderabad. Local school going kids came to see them. To them Muslim from Malaysia was incomplete introduction. So, they put a clarifying question. Which Caste? It was a bit embarrassing for us to listen this question but probably was a routine thing for the local boys.

8.In Kashmir valley people don’t feel shy to add their ancestral profession to their names. Justice Yousuf Sarraf was chief Justice of AJK from 1975 to 1980. His son Tariq Sarraf was junior us in medical college.

P.S.
Asking the question تسی کون او ?  is really an embarrassing one and  can be avoided. 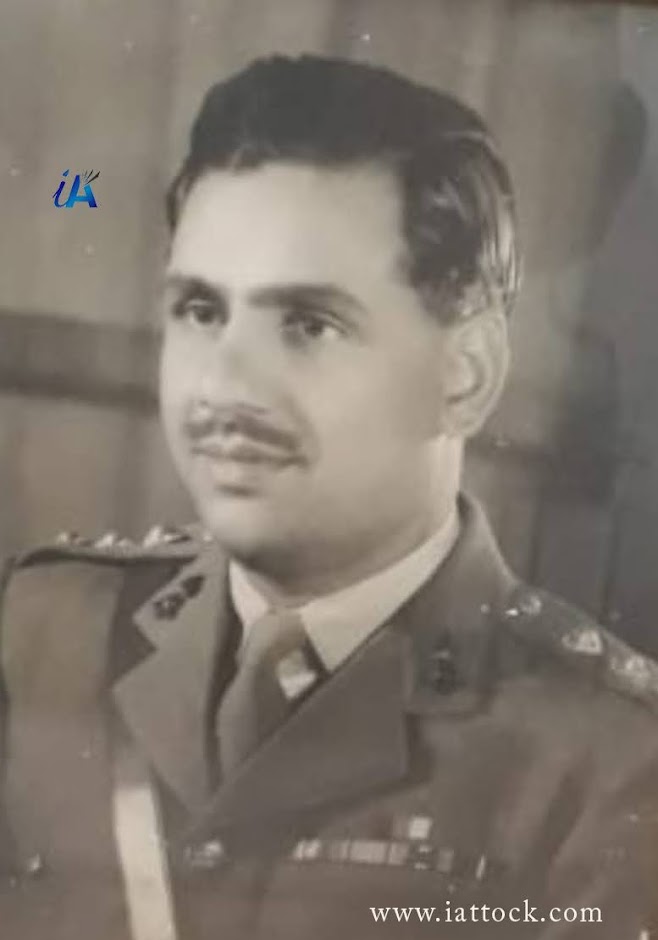