The current Haro bridge on Fateh Jang Road stood broken in late 1960s. Traffic used Kacha road passing through Baryar. It   crossed Haro by a low narrow single lane bridge. In rainy season the bridge was submerged in the water. The traffic waited for flood to die down. Once coming from Fateh Jang our family faced the same situation. We crossed the bridge on foot with water covering it. Then we marched to Attock. Subedar Noor Khan SSG from our village was in the same bus. He was going to Attock fort. He lifted our baggage.

After a few years this 5-kilometer Kacha Road was paved and now a new Tamasha was there. Alternative mud route went from current bridge to Baryar bridge along right side of Haro through hilly area. Crossing the bridge, it continued side by side of old Kacha Road. This situation continued well for six months or so. There was / is a watermill near the old Baryar Bridge. We kids went for Bair picking from shrubs to Dhoke Sharfa & Baryar road.

Jhalla was a famous character of k Karbala Mohalla. He lived as bachelor in a Baithak near us. He was a water carrier using Bahngi- باہنگی . In Ramadan he wakes the people by beating Teen Canolister. He also treated ناف کا ٹلنا۔۔،۔…. I also got treatment from him. He pressed the bellybutton by Topi of Huqqa.

Drains were cleaned by sweeper. Then Mashki baba flushed them with water. He was an old fatherly figure. I still clearly recollect him.

In summer we took atta to Truck Adda ovens for Roti. This was a sort of kid’s club. Many boys gathered at Tandoor and waiting time passed in gossip.

Oldest Masjid of Attock is Masjid Ahle Sunnat Kamilpur Syedan. It was followed by Jamia Masjid. That is why Anjuman Islamia is / was custodian of these two mosques and Yateem Khana. Masjid Sadat Kamilpur Syedan was built in 1934. Masjid Loharan was likely built after it. So, it is one of the oldest mosques. But for a long time, there was no regular Imam and Jumma was not offered here.

Chhoi East was a new neighborhood. Initially these people offered prayers in Loharan Majid till Moti / Farooqia Masjid was built. On Chhoi Road there were a few Ahmadi houses and Ahmadi prayer hall clustered together. Initially hall was small. Later it was enlarged and market was built on roadside

There was a young prayer leader with a typical goatee beard.His daughter Amtal was Class fellow of my sister. Amtal name was new for me.

The law-and-order situation was outstanding. CMH had no boundary wall. Jumma at CMH masjid was led by Tayyab Sb,a middle school teacher. It was attended by general public without any restriction. I collected empty streptomycin vials from CMH to use the rubber caps for making BHAMBHEERI- بھمبھیري, just by inserting thorn into it. We kids walked through CMH to see the spring flowers and enjoyed TV in the recreation room.

Civilian patients of AJK TB ward daily went for a bath to a spring south of Dhoke Fateh. They were in blue hospital kit with Lota in hand. They were seen daily on Fateh Jang Road in the morning. Dr. Naqvi was in charge of Tb ward.

I roamed in the Adm battery area and spotted an apricot tree. I climbed it to eat apricots to my satisfaction. Nobody stopped me. Adm battery mosque was near Dhoke Sharfa. A brother of Maulana Zahid Ul Hussaini was its Imam. This Masjid was near uncle Altaf’s house.

There was a post office in it. We managed to remove used stamps from letters to satisfy out stamp collection urge. At time we bought stamps for this purpose. Triangle stamps had unique shape and Helvetia was an odd sounding county name

All family went for walk after Maghrib to Fateh Jang Road. Railway Station was a rush free calm place. On holidays we visited platforms, drank water from the electric cooler, sat under the peepal tree. It was a complete picnic for we village folks. There was a Caravan book stall and we widow shopped it

In 1968 Ayyub era completed ten years. Decade of development train ran from Peshawar to Karachi. It stopped for a day or so on main stations. It had models of different dams / industries completed during last ten years. It was a really informative effort and kids enjoyed the Tamasha most

Caesarian was not heard of. Visiting Hospital for normal delivery was also rare. Daai managed the birth process quite smoothly, of course with the help of sincere prayers. I recall a night visit to Kamilpur Syedan as a kid in 1968   to call a Daai for such services.

My father is buried in Eidgah Graveyard Extension, across the railway line on Basal road.

A lady not knowing about his death met my sister and dialogue ran like this;

Lady, Your father lived in a rented house,What is current status??

My Sister…Now my father lives in his personal abode.

Lady… Thanks God… Where is the 🏠 house located? 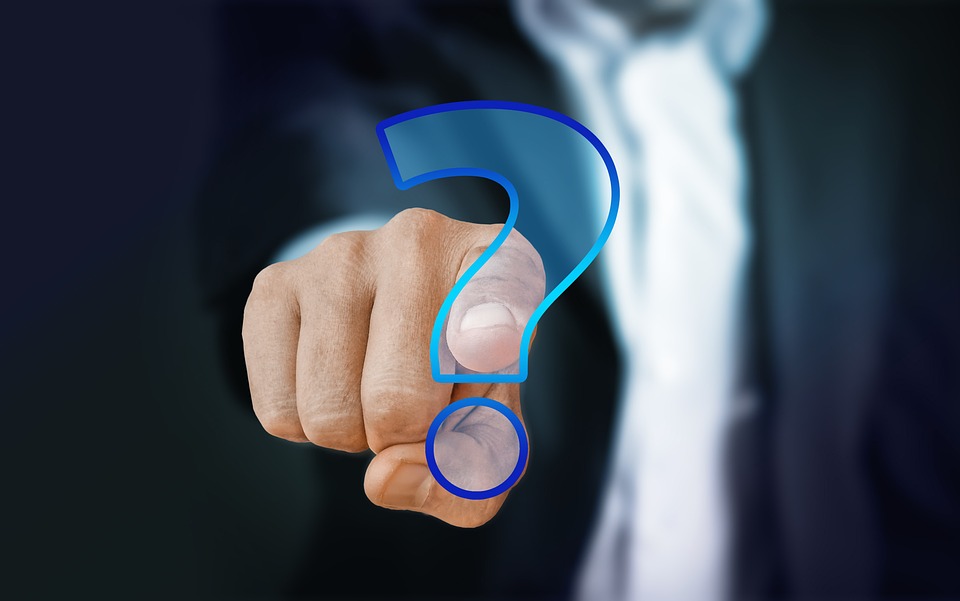